The Dallas Cowboys will rely on a rookie quarterback to carry them toward their goal of winning Super Bowl LI.

And they couldn't be more confident in him.

The team posted a video on Twitter Friday morning that tells Dak Prescott's story of where he derives the strength to bear the pressure of being the quarterback of the Dallas Cowboys.

State Fair of Texas 3 mins ago

The Beat Deals and Steals at The State Fair of Texas 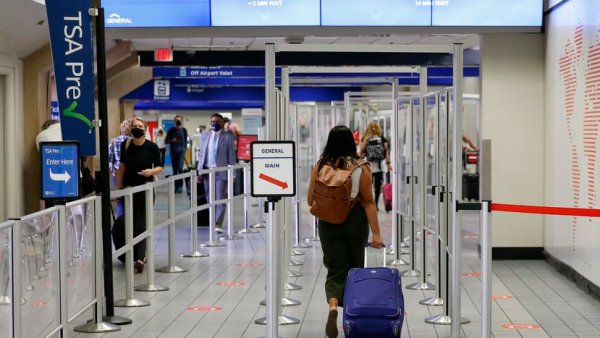 "This weight I carry isn't a burden if you know my story," he says in the video.

Prescott says the message his mother, Peggy, delivered to him before she died of colon cancer in 2013 gives him all the strength he needs.

"These words: Fight, finish and faith were her final commands she left for my brothers and I," he says.

"This moment, right here, is what she dreamt for me," he said. "How could i be anything but ready?"