A federal appeals court says a Plano school district's rules regulating when students could hand out religious materials are constitutional.

The 5th U.S. Circuit Court of Appeals in New Orleans upheld the 2005 Plano school district regulations. But the appeals court sent claims over a policy in effect before 2005 back to the district court.

The most recent rules allow students to distribute materials before and after school, at three annual parties, during recess and at designated tables during school hours. Middle and high schoolers could also use lunch periods to hand out items. 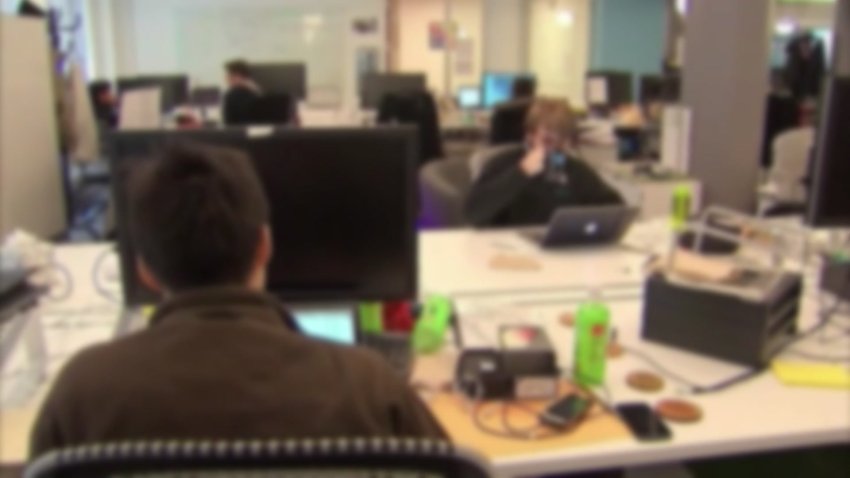 Diversity and inclusion 59 seconds ago

Before the 2005 policy, four families with students at Plano schools said their children were banned from handing out pencils saying "Jesus is the reason for the season," candy canes with cards describing their Christian origin, and other religious materials.