The Texas Supreme Court has turned away an appeal from a man who wants the Texas courts to declare him innocent of killing four young women in Austin's notorious 1991 yogurt shop murders.

Robert Springsteen was one of two men initially convicted of capital murder. The convictions were later overturned and the charges dismissed. Springsteen wants a formal declaration of innocence to allow him to collect more than $700,000 from the state for wrongful imprisonment.

Two lower courts have ruled against him and the state Supreme Court on Friday rejected his appeal without issuing an opinion. 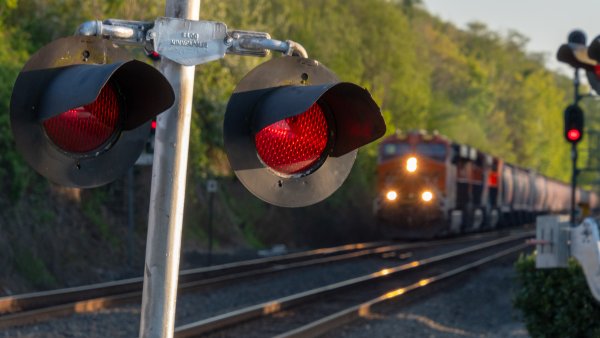 Prosecutors have said the case remains open. Springsteen was awaiting retrial in 2009 when prosecutors dismissed the charges after a new DNA profile could not be matched to him.