Couple Weds at Child's Side in Cook Children's NICU

A North Texas couple who lost one of their twins in utero got married Tuesday afternoon in a one-of-a-kind wedding at Cook Children's Medical Center.

Kristi Warriner and Justin Nelson tied the knot in the hospital's neonatal intensive care unit, with their infant son JJ sleeping by their side in a snazzy tuxedo-style onesie.

On Sept. 2, at 25 weeks, Warriner gave birth to twins JJ and Colt, though Colt tragically had died in the womb. JJ, who weighed 1 pound, 13 ounces at birth, had to fight for his life after being born with chronic lung disease. 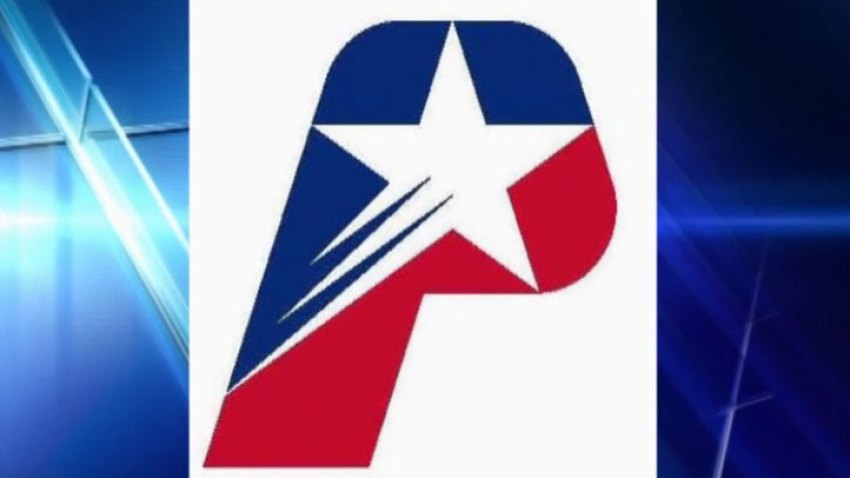 And fight he has. After 11 weeks in the NICU, JJ has grown to a weight of 6 pounds, 8 ounces, though he's not yet healthy enough or old enough to leave the NICU.

Despite an emotional couple of months, the engaged couple said they never doubted their faith and love in each other and remained firm in their commitment to marry. They had considered getting married by a judge but said it was important to them that JJ and Warriner's 8-year-old daughter, Carissa, be able to attend the ceremony as the ring bearer and flower girl.

With JJ in the NICU, a ceremony outside of the hospital wouldn't be a possibility for at least several weeks.

Cook Children's then agreed to allow the couple to marry next to JJ's crib in the NICU, the same place they have held vigil since the boys' births, where they celebrated their first Halloween with JJ less than two weeks ago and where they'll likely celebrate his first Thanksgiving later this month.

"We thank God every day for J.J. getting better and stronger," Warriner said during the wedding.

Warriner said she and Nelson agreed to share the story of their NICU wedding as a way to reach out to parents who have either lost children in utero or struggled with a child fighting for life in the NICU.

"Our mission behind all this was to hopefully let others [know] that have been there, are there, or unfortunately one day could be in a similar situation as ours, and let them know they are not alone," Warriner said. "It is the most heartbreaking thing to ever go through as a parent."

Though JJ won't be out of the NICU for several weeks, the family is hopeful he'll be home by Christmas.

The couple's wedding ceremony took place at 3 p.m. Tuesday afternoon, with NBC 5 and other media outlets there to mark the occasion.

Check back and refresh this story for more on the couple's wedding Tuesday afternoon.