Country Music Stars to Sing for Bush at Funeral

The Houston funeral for George H.W. Bush will feature music from some of the former president's favorite country music stars.

Duane Allen of the Oak Ridge Boys says Bush had personally requested that the group sing "Amazing Grace" at his funeral. Allen told The Tennessean newspaper the band did an impromptu performance for Bush at the White House when Bush was vice president and that began a decades-long friendship. 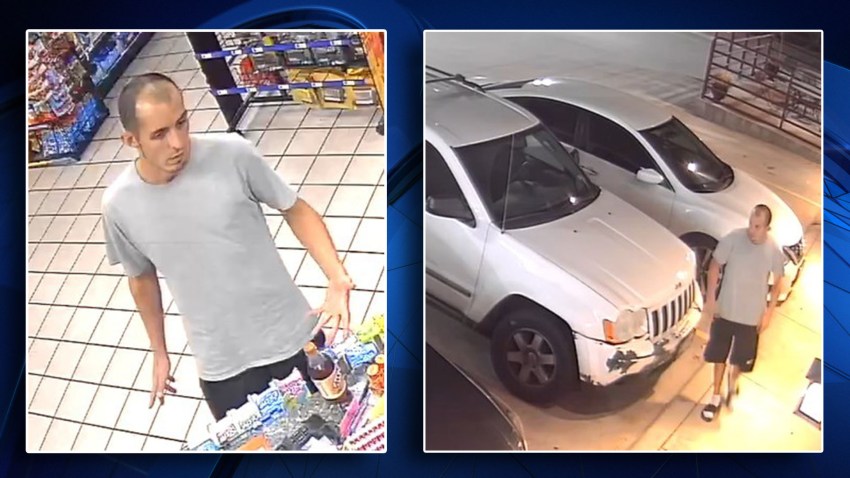 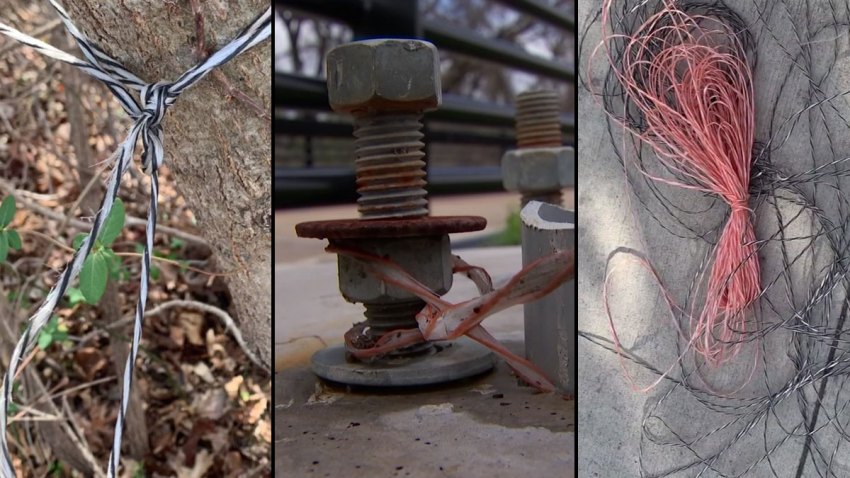 Allen said the band is honored to keep its promise to Bush to perform at his funeral.

Mourners began lining up outside of the church Wednesday morning, hours before his vitiation was due to start.

The train carrying Bush from Houston to College Station will be powered by Locomotive 4141, an engine repainted to resemble Air Force One and named in his honor after he took a spin at the controls in 2005.

Along the way, in small, Central Texas towns, thousands of people are expected to line the tracks to say goodbye and pay homage to our nation's 41st president as he passes.