This week’s cooler weather had a lot of people surprised, but this morning on the Trinity Trail in Fort Worth people were not complaining.

“Love it because it has been so nice,” said Tamara Linn of Bedford. “It’s not typical of Texas weather, so it’s been really great.”

Linn was out on the Trinity Trail on Friday morning riding her horse. 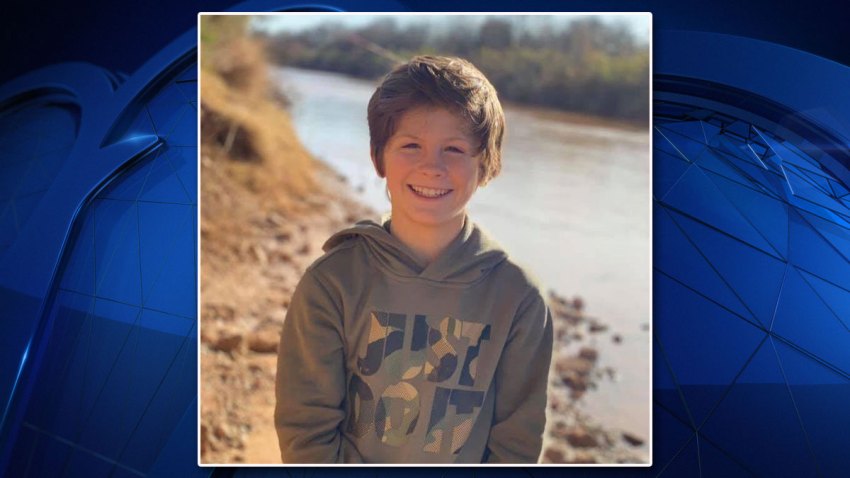 She says her horse loves the cooler temperatures as well.

“The horses love it,” said Linn. “The flies aren’t as bad. It’s cooler. They aren’t dying of the heat. It’s really great.”

Sara Lindberg, of Hurst, was out riding her bike on the trail Friday.

“It is so nice to come out and not sweat,” said Lindberg. “Just enjoy it and not dread going outside.”

Lindberg says she plans to take advantage of the weather.

“I have an 18-month-old, so we come outside a lot, but we are definitely outside way more when it’s like this,” she said.