The original deadline for the bridge's completion was April 2020

Construction on a $930 million project to replace a Corpus Christi bridge is behind schedule despite reaching a major milestone this month.

Construction company Flatiron/Dragados recently acknowledged that the replacement of the 60-year-old Harbor Bridge likely won't be complete by its April 2020 deadline, the Corpus Christi Caller-Times reported. The first span of the bridge was put into place on the north side of the Corpus Christi Ship Channel this month.

Company officials cited weather conditions and permitting issues as reasons for the delays.

John Palmer, deputy project manager, said the company will consult with the Texas Department of Transportation to determine a new completion date. 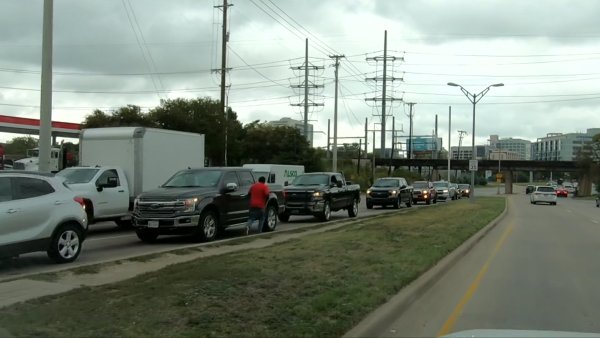 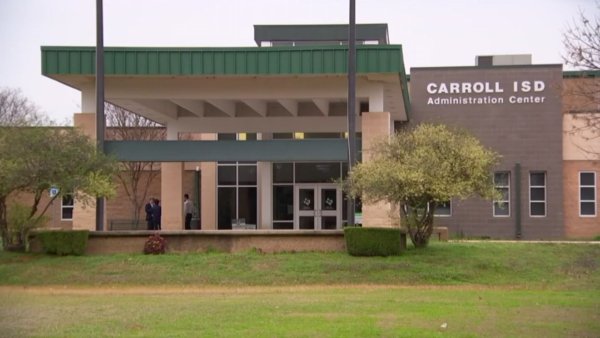 The bridge replacement is part of the Port of Corpus Christi's plans to deepen and widen its ship channel to accommodate larger oil tankers. The new bridge will be taller than the aging hat-shaped bridge that served as a signature landmark of the coastal city, allowing for greater clearance of the larger vessels.

Port of Corpus Christi CEO Sean Strawbridge said the delays won't affect plans to expand the ship channel from the Gulf of Mexico to Harbor Island.

The first phase of the channel expansion project is scheduled to begin in the coming weeks. Port officials had hoped to complete the expansion by 2021, aligning with the scheduled demolition of the existing Harbor Bridge.