Right now, researchers are taking a close look at the long term safety of in-vitro fertilization, and they say there may be links between IVF and certain birth defects.

Dallas doctors say those studies, combined with the recent failure of frozen embryo storage tanks in Cleveland, are causing increased concern among couples trying to conceive.

The issue, published by the Teratology Society with John Wiley & Sons, focuses on continued research regarding several aspects of IVF.

Studies, coupled with the incident in Cleveland in March, when storage tanks holding thousands of eggs and embryos malfunctioned, have prompted more patients to analyze their IVF decisions, according to Dr. Lowell Ku, Medical Director at Dallas IVF.

Dr. Ku said many of his patients have brought up the recent headlines, but as of right now, IVF is still the most successful form of assisted reproductive technology.

Storage tank failures are rare and facilities are always inspecting and updating their policies.

He says one of the biggest risks with IVF is that the procedure doesn't work.

"Luckily, we have a lot of mechanisms in place that will protect both the embryos, their future and a healthy baby. Our goal is a healthy baby and we will help them with that," said Dr. Ku. 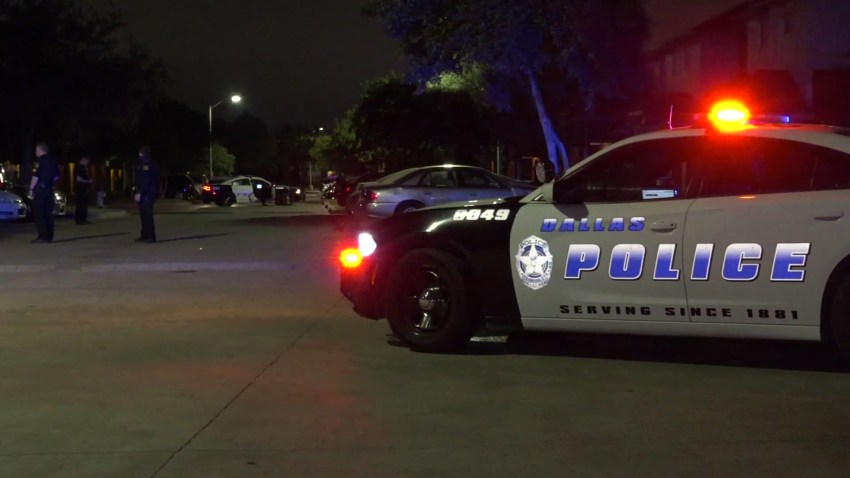 For Elizabeth Rohe, of Dallas, in-vitro fertilization was her only option at starting a family.

Rohe suffers from edometriosis, a disorder in which tissue that normally lines the uterus grows outside the uterus and can lead to infertility. Rohe said she's concerned about the risks of IVF.

"Of course I'm concerned about my body, because you're pumping your body with all these hormones and it's a lot of hormones, a lot of injections and you don't what know what's going to happen in the long run," said Rohe.

However, for Rohe, the benefit outweighs the risk. She is now 26 weeks into a healthy pregnancy after three rounds of IVF.

"You look around and you see all of your friends are having babies and you want that. You want that love," said Rohe.