A major winter storm is expected to affect much of Texas this week, bringing the coldest temperatures so far this year and a wintery mix of precipitation to the Dallas-Fort Worth area.

During the multiday storm this week, North Texas will see a mix of rain and freezing rain.

Texas Gov. Greg Abbott held a briefing Tuesday on the state’s readiness, though the forecast this week does not call for prolonged, widespread frigid temperatures like the February 2021 storm had.

Winter storm watches and warnings covered a wide swath of the country from El Paso, Texas, through the Midwest and parts of the Northeast to Burlington, Vermont. The storm follows a vicious nor’easter that brought blizzard conditions to many parts of the East Coast.

While this week's cold snap is not expected to be a replay of last year, ERCOT last week said electricity demand could near-record levels.

So far there has been no call for conservation and ERCOT’s social media channels are silent on the impending arctic blast.

The City of Dallas also plans to host a virtual press conference Tuesday at 2 p.m. to address local preparations and plans for disruptive weather. 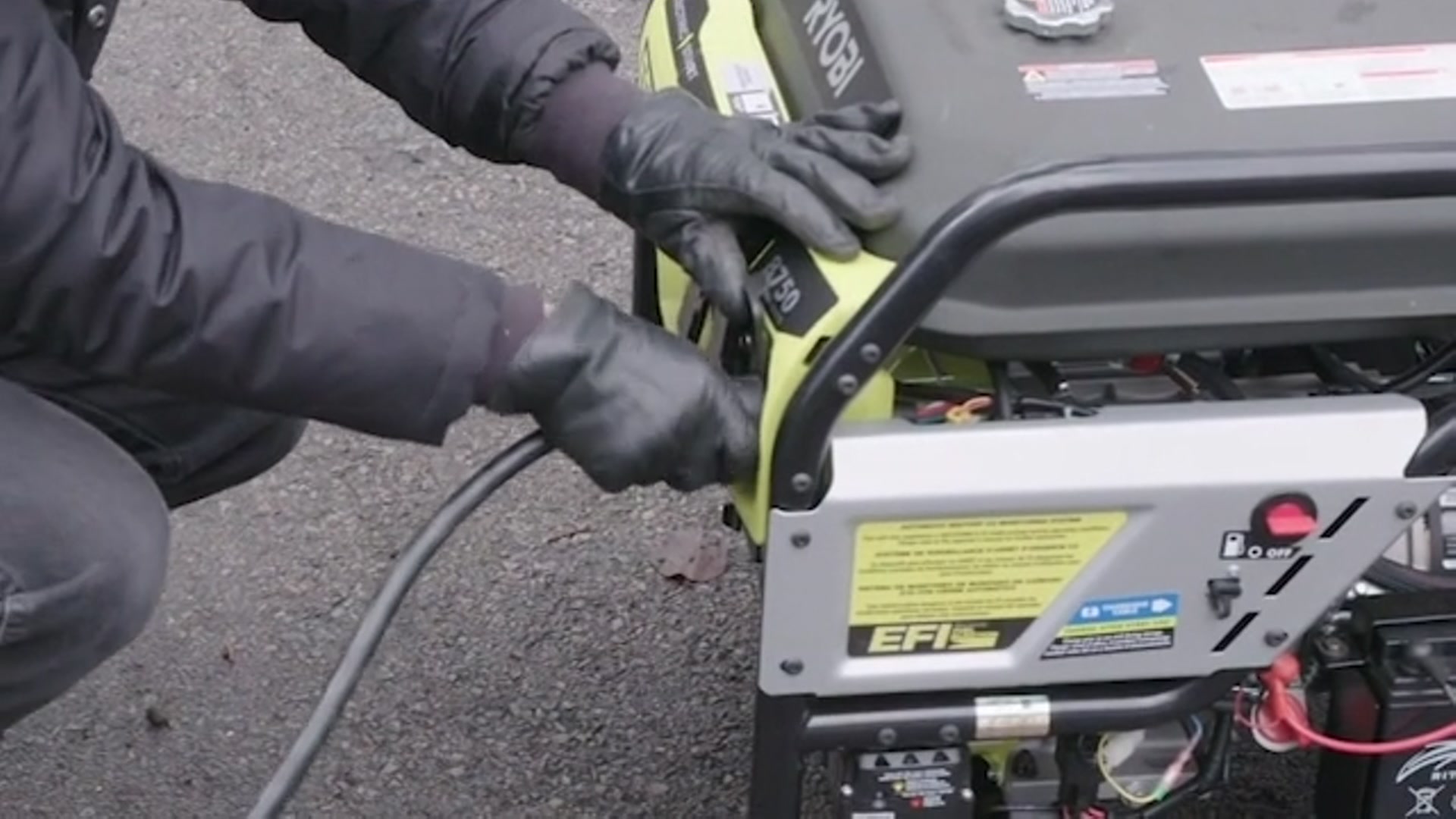 Prepping a Power Generator? Here's What to Know 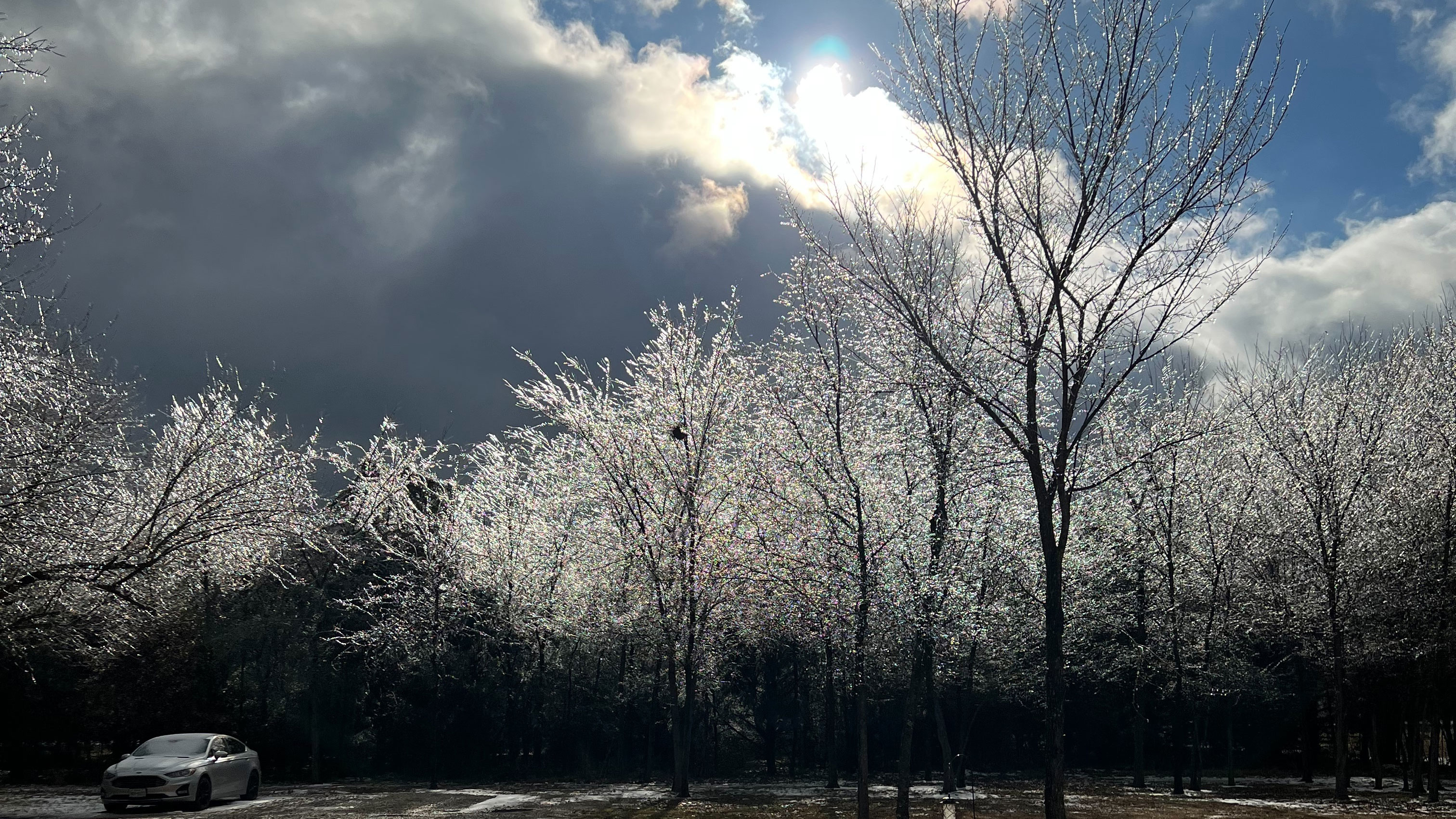 The Thaw Is on! Hard Freeze Warning Expires With Weekend Warmup 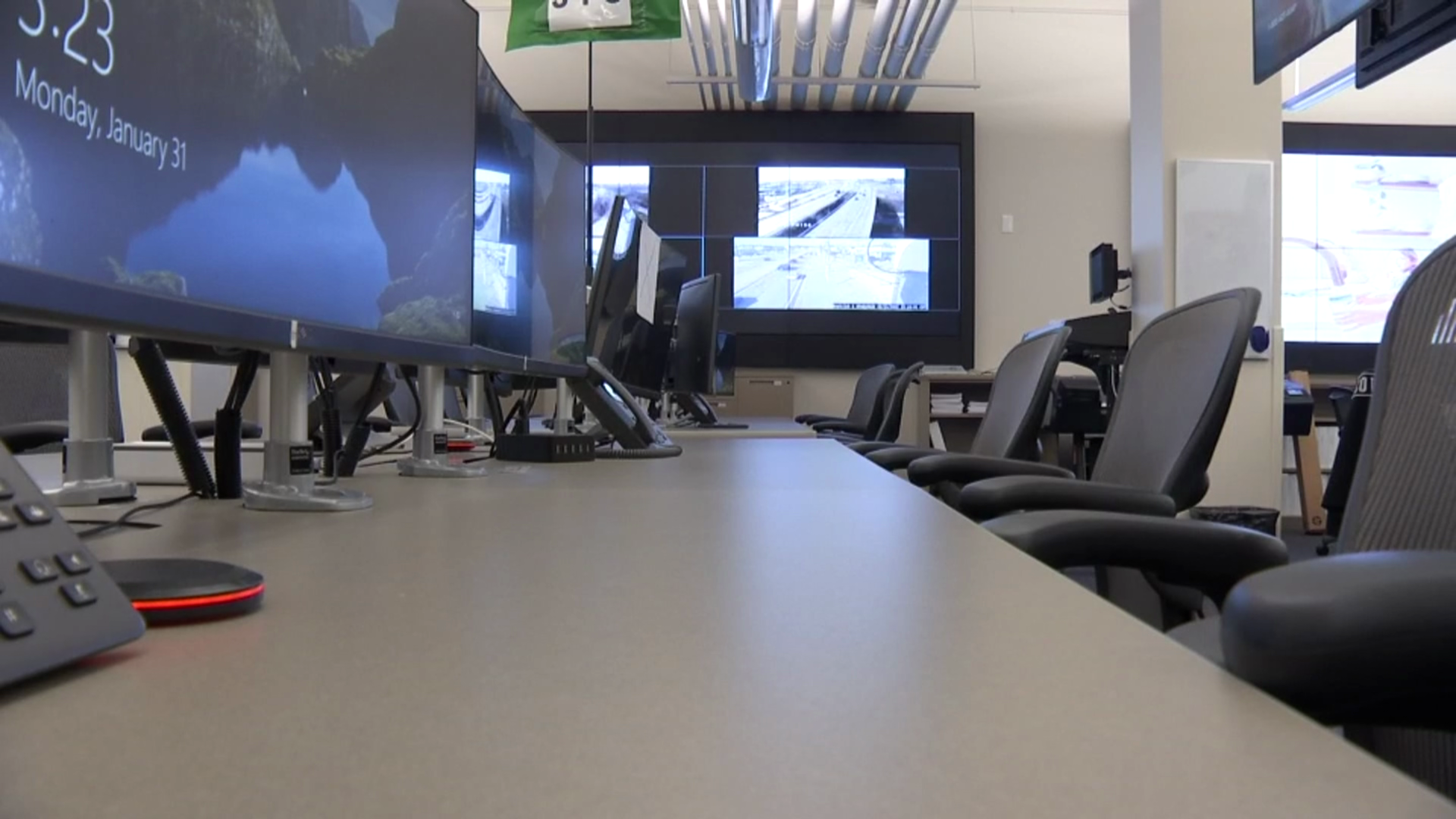 Fort Worth Emergency Operations Center to Activate for Winter Storm