"The community also has many questions. As do I," Sheriff Jim Skinner said Friday

Collin County Sheriff Jim Skinner shared new details about the in-custody death of Marvin D. Scott III on Friday. Scott died Sunday after detention officers tried to restrain him using actions Scott's family says were "inappropriate" given that he had schizophrenia and was suffering from a mental crisis.

Skinner confirmed details in the case during a press conference Friday morning while flanked by pastors and members of his department.

He said Scott was brought to the jail after Allen officers arrested him at the Allen Outlets.

According to the Allen Police Department, "Our officers observed that Mr. Scott was acting in an erratic manner and were concerned for his safety due to the possible ingestion of drugs." 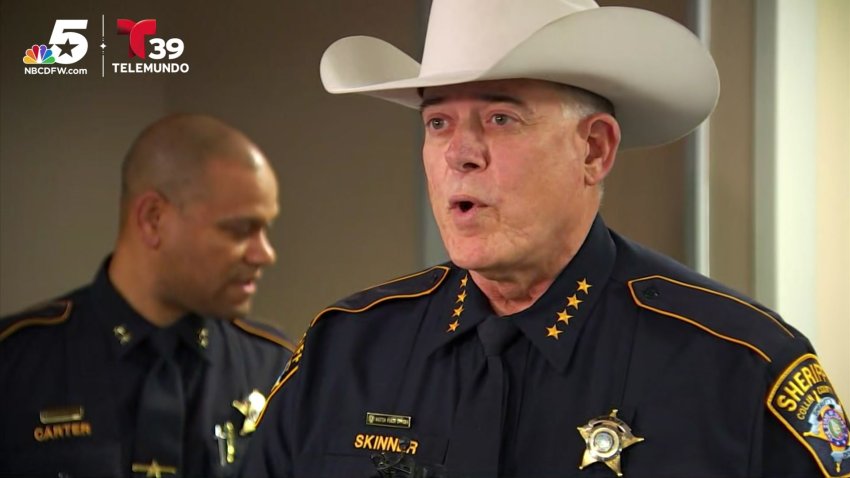 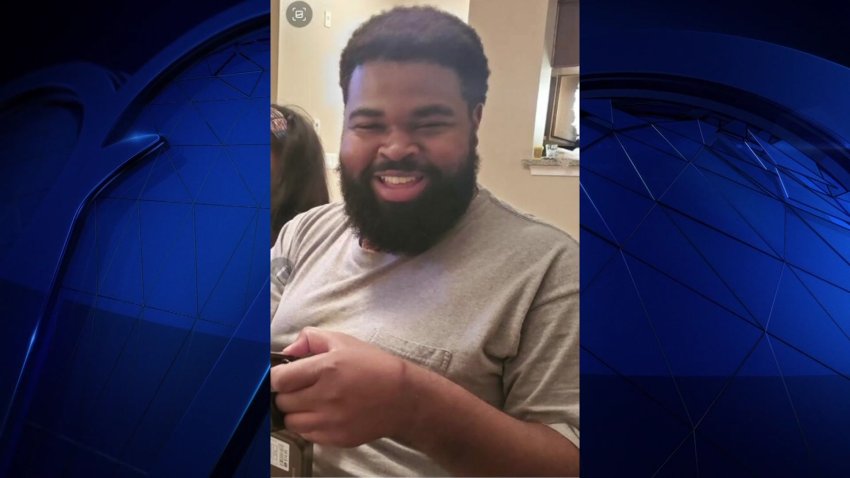 He was arrested for possession of less than two ounces, which is a misdemeanor.

Scott was first taken to a hospital where he remained in an emergency room for about three hours, the department said. He was released and taken to the Collin County Jail.

Once booked, the sheriff said he started showing strange behavior. He said detention officers tried to secure him to a bed and used pepper spray and a spit mask in the process.

At some point, he became unresponsive and was taken to a hospital where he was pronounced dead.

Skinner wouldn't comment on whether detention officers knew Scott’s history of mental illness but said that will be part of the investigation. The sheriff also said there are protocols that they follow when it comes to mental health response but he did not elaborate.

“What's needed now is patience. I'm not here to make excuses for anyone. People are upset. The family is upset. The community is upset. I'm upset,” he said. “The death of this young man is a profound tragedy and we have an obligation to uncover the full and complete truth."

Skinner said he's turned over the investigation to the Texas Rangers and placed seven detention officers on administrative leave. He has also launched an internal investigation within the department. 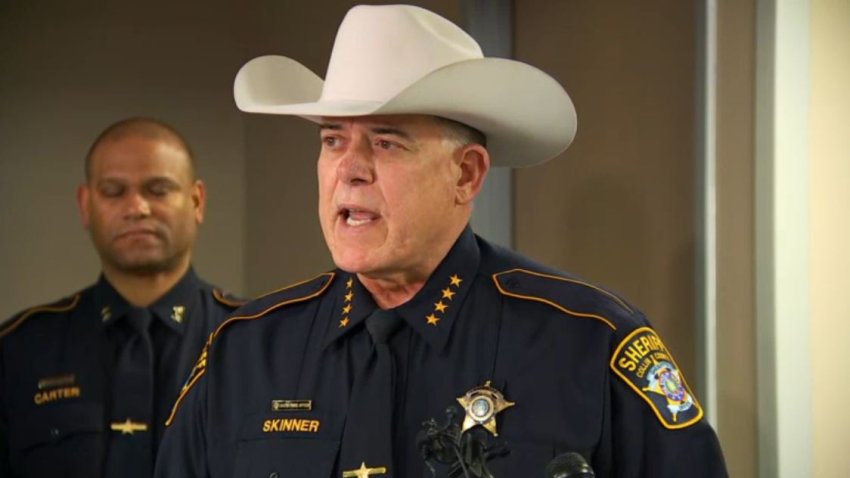 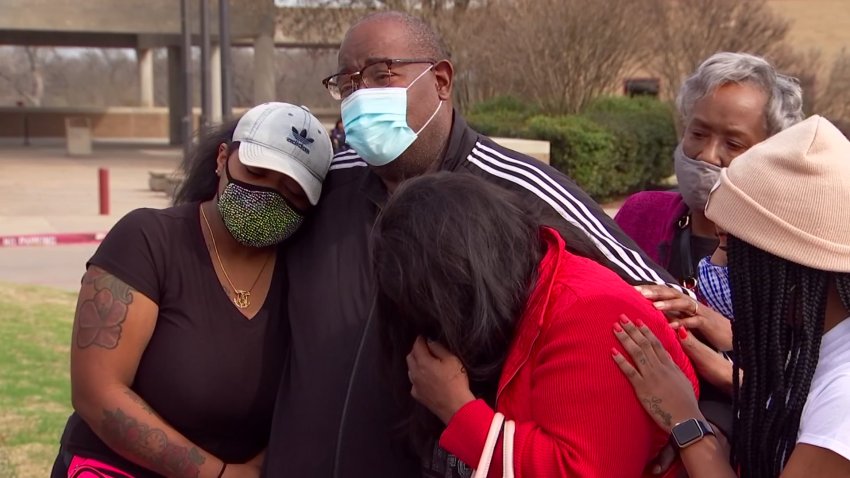 The sheriff said there is video from Sunday night. Family attorney Lee Merritt has not seen that video but said during a meeting with the sheriff earlier this week that Skinner told him the officers kneeled on Scott's arm and used an maneuver to force him to raise his neck.

NBC 5 asked the sheriff's department to respond to those claims. They would only confirm that detention officers used what they call a "pain compliance maneuver.”

Merritt said the family was not told about Friday’s press conference. While they are upset, he said they are still willing to have a dialogue.

“We invite the pastors and sheriff to come speak with us.  We haven't let them go yet, we're still willing to work with them,” he said, referencing the nightly protests organized by the family outside the Collin County Jail. “Show up at 9 p.m. and actually speak with this community and the family. Hang out with us. We are one community."

The family said they plan to protest every night until Scott’s funeral and are calling on the officers involved to be arrested.

Meantime, faith leaders with One Community Church said they are organizing a prayer service on the steps of Collin County Courthouse on Tuesday evening at 6:30 p.m. They are inviting the public to attend.

"It’s a time to come together, a time to love on those who are hurting,” said Pastor Xavier Maryland. “It’s not a time to divide but to unite the entire community of Collin County in the best way we know how.”