McKinney resident Stephanie Weyenberg is on a mission to make Custer Road safer for drivers.

Sitting on the back of her tailgate at the intersection of Custer and County Road 123, Weyenberg snaps photo after photo of collisions and close calls between cars on the increasingly busy two-lane road.

"The only way you could make these roads more dangerous is to add more cars, which is exactly what all the municipalities are doing," Weyenberg said. 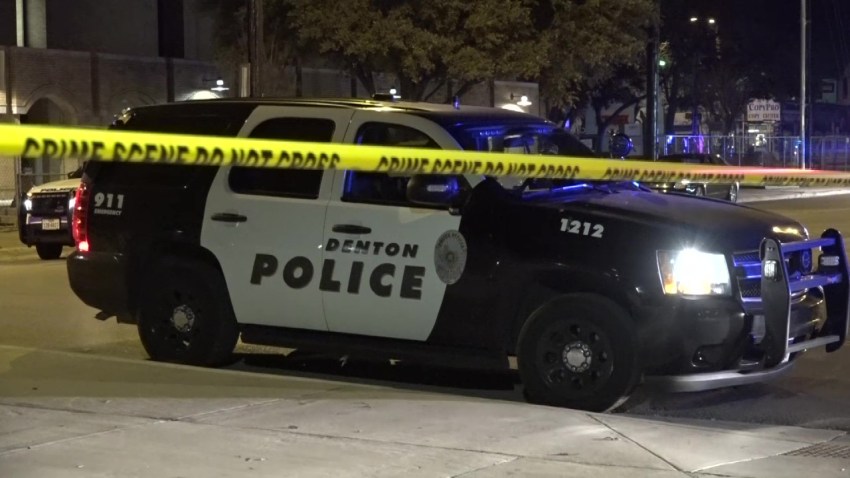 As the cities around Custer Road – Prosper, McKinney and Celina – grow, there is visibly more traffic on what used to be rural two-lane roads.

Weyenberg said she began making calls to city officials two years ago, when her kids started driving and she realized how dangerous the intersection could be.

Her goal, she said, was to get the 55 miles per hour speed limit lowered or a traffic signal installed at the intersection. There is currently a two-way stop sign.

But her persistence may finally be getting some traction.

The city of McKinney has agreed to install and operate a signal at Custer and County Road 123, hoping to install it before the end of the year.

It's a change that Cassidy Levings, 17, and Cassidy Standridge believe may have saved them from a violent wreck.

The two were in separate vehicles when they collided into each other at the intersection in early April. The impact totaled Standridge's truck and flipped Levings' vehicle onto its top.

"Coming back to this intersection is just nerve-wracking," Standridge said. "I just think how lucky all three of us were to be able to stand up and walk away from this accident with major, but minor injuries."

In 2020, the Texas Department of Transportation plans to begin a widening project along Custer Road that will convert the two-lane roads into six-lanes. The project has a $30 million price tag and is expected to last two years.