Dozens of Collin County citizens took center stage at Commissioner's Court on Monday, voicing their opinions about immigration and the housing of undocumented children.

Commissioner Mark Reid has drafted a resolution that proposes blocking children currently being housed near the border from being housed in Collin County.

While around 2,000 undocumented children currently detained at the Texas border could be housed at three Dallas County locations, in a previous interview, Reid told NBC 5 residents he has spoken with were concerned immigrants could carry disease and wind up living permanently in Collin County at local taxpayers' expense. 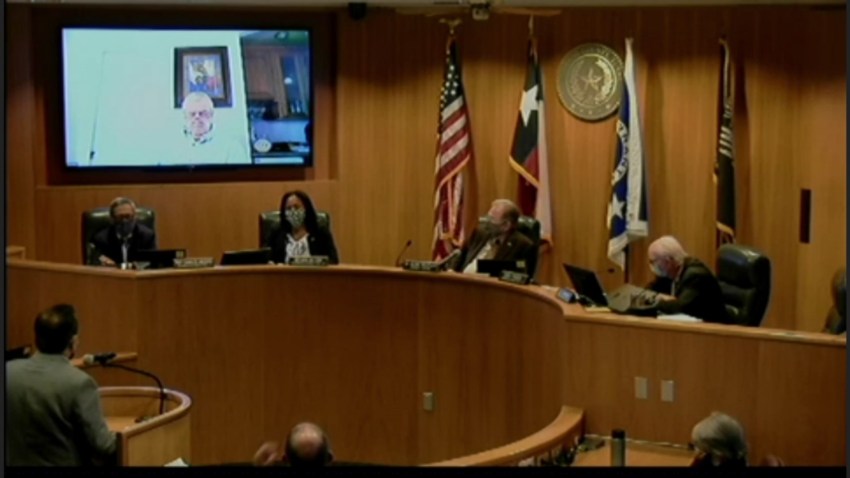 "To me it is tragic what these children go through, but the best place in my view for them is with their parents," Reid said.

On Monday, many speakers sided with Reid, saying, "Do we really want this in Collin County?"

Others called the immigration increase an "invasion that breaks the back of the taxpayers," or a possible drain on county resources.

Those who do not support Reid's resolution call the action "premature."

Currently, there is no proposal or plan to house undocumented immigrant children or their parents at any facilities in Collin County.

One speaker called for the Commissioner's Court to table the discussion until the issue becomes a reality.

Bethany Carson, of Allen, worries the reaction from fellow Collin County citizens is not one of compassion.

"We have nothing to fear from immigrant children," Carson said. "They shouldn't be feared as an illegal tsunami, etc., but welcomed as refugees."

The Commissioner's Court did not vote on the resolution on Monday but spent hours listening to public comment. They are set to vote next week during their next session.