Colleyville Hostage-Taker's Cause of Death Confirmed by Medical Examiner Friday

Coming Up: The Colleyville rabbi held hostage with three members of his congregation Saturday will speak about the attack Friday afternoon along with members of local law enforcement. The live stream will be carried here at 3 p.m.

The Tarrant County Medical Examiner's Office on Friday confirmed the cause of death of Malik Faisal Akram, the British man who held four people hostage at Congregation Beth Israel in Colleyville.

The shots were fired in the final moments of the standoff, which ended after the last hostage ran out of the synagogue and an FBI SWAT team rushed in. Akram was killed, though authorities have declined to say who shot him.

The FBI continues to search phones and other devices as it investigates why Akram targeted this particular synagogue, FBI Director Christopher Wray said.

Akram was from Blackburn, an industrial city in northwest England. His family said he had been “suffering from mental health issues.”

He entered the United States on a tourist visa about two weeks earlier and spent time in Dallas-area homeless shelters before the synagogue attack.

The FBI has called the incident “a terrorism-related matter” targeting the Jewish community.

British media, including the Guardian and the BBC, have reported that Akram was investigated by the domestic intelligence service MI5 as a possible “terrorist threat” in 2020. But authorities concluded that he posed no danger, and the investigation was closed.

The White House said Tuesday that Akram had been checked against U.S. law enforcement databases before entering the country but raised no red flags. 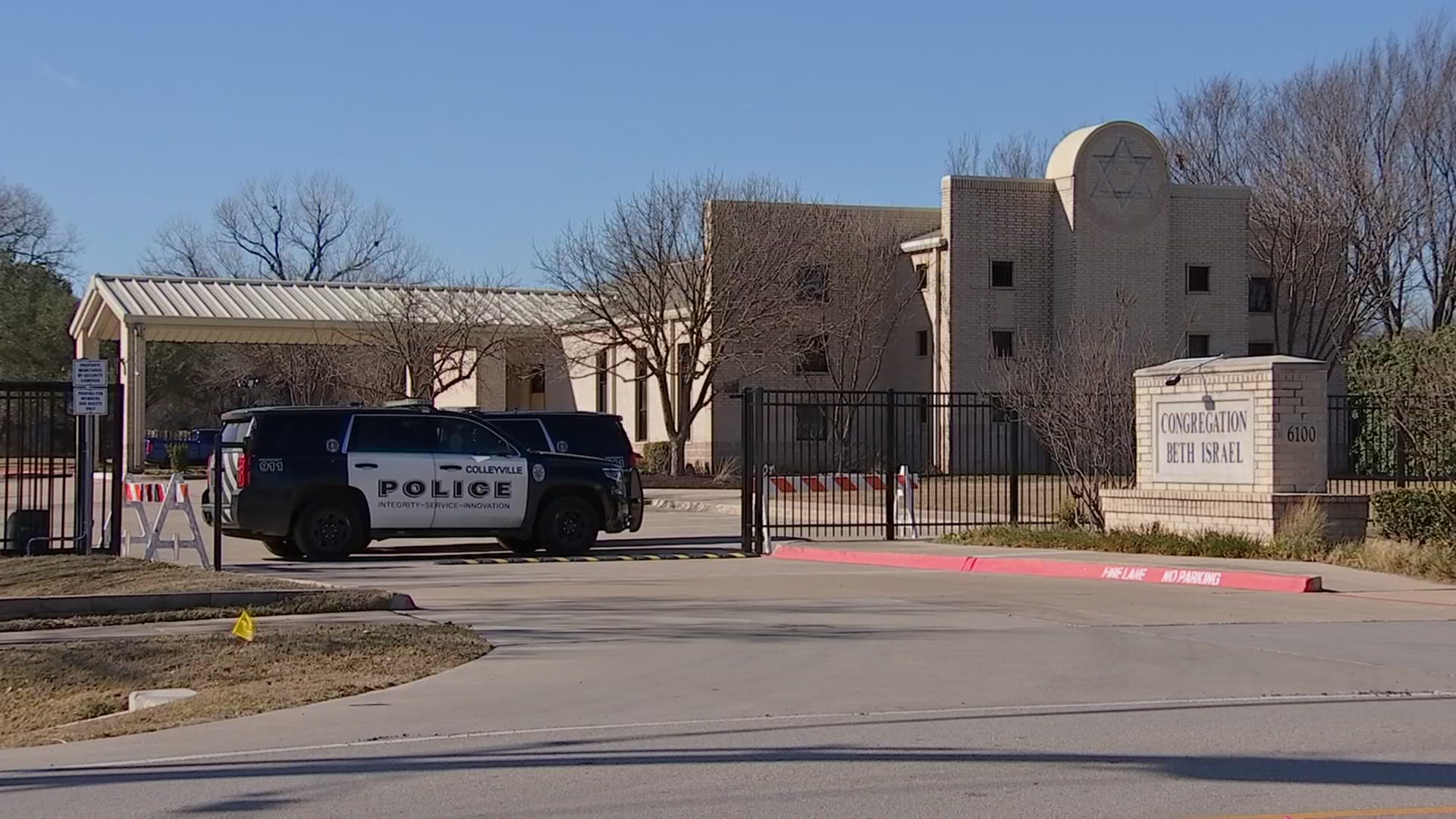 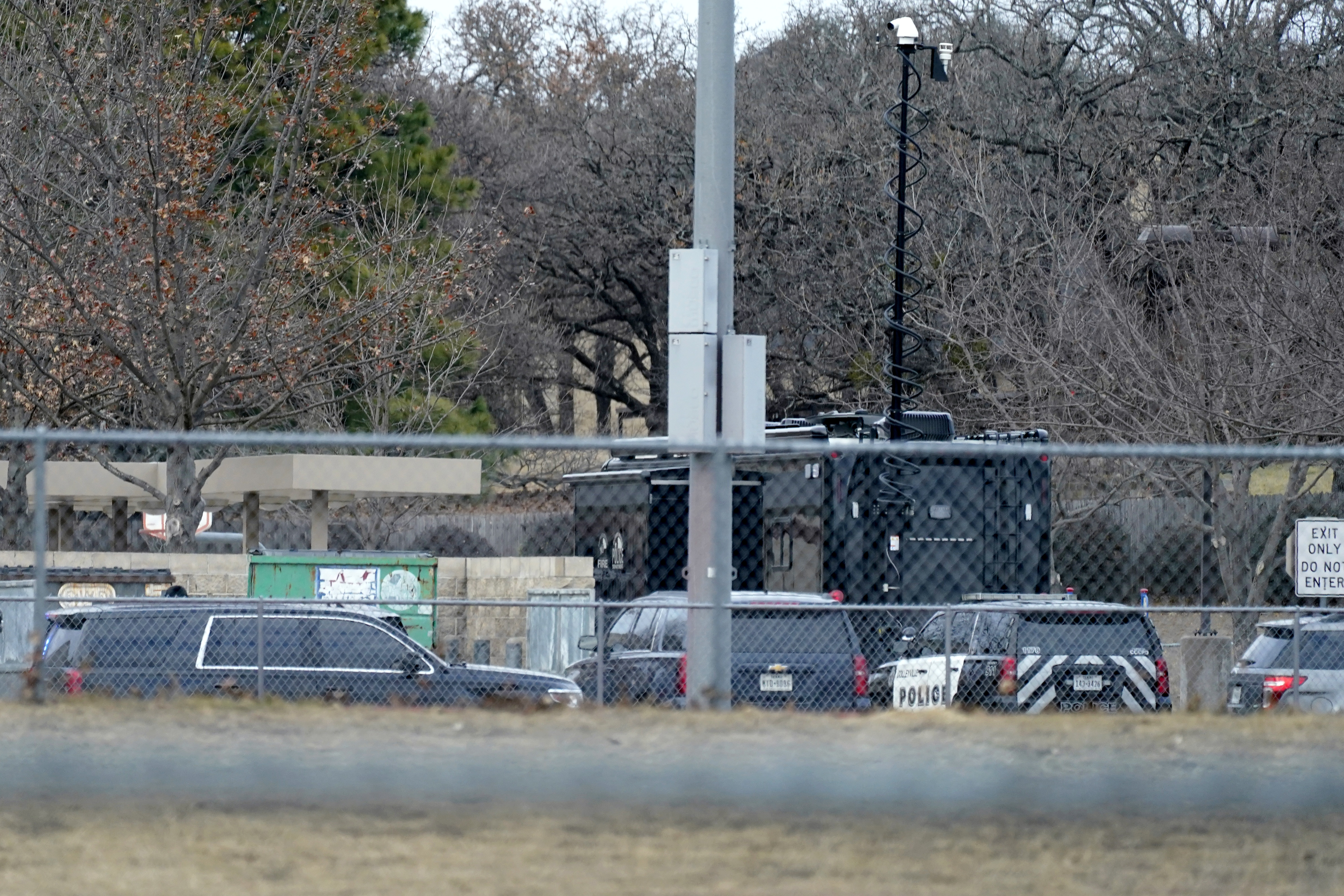 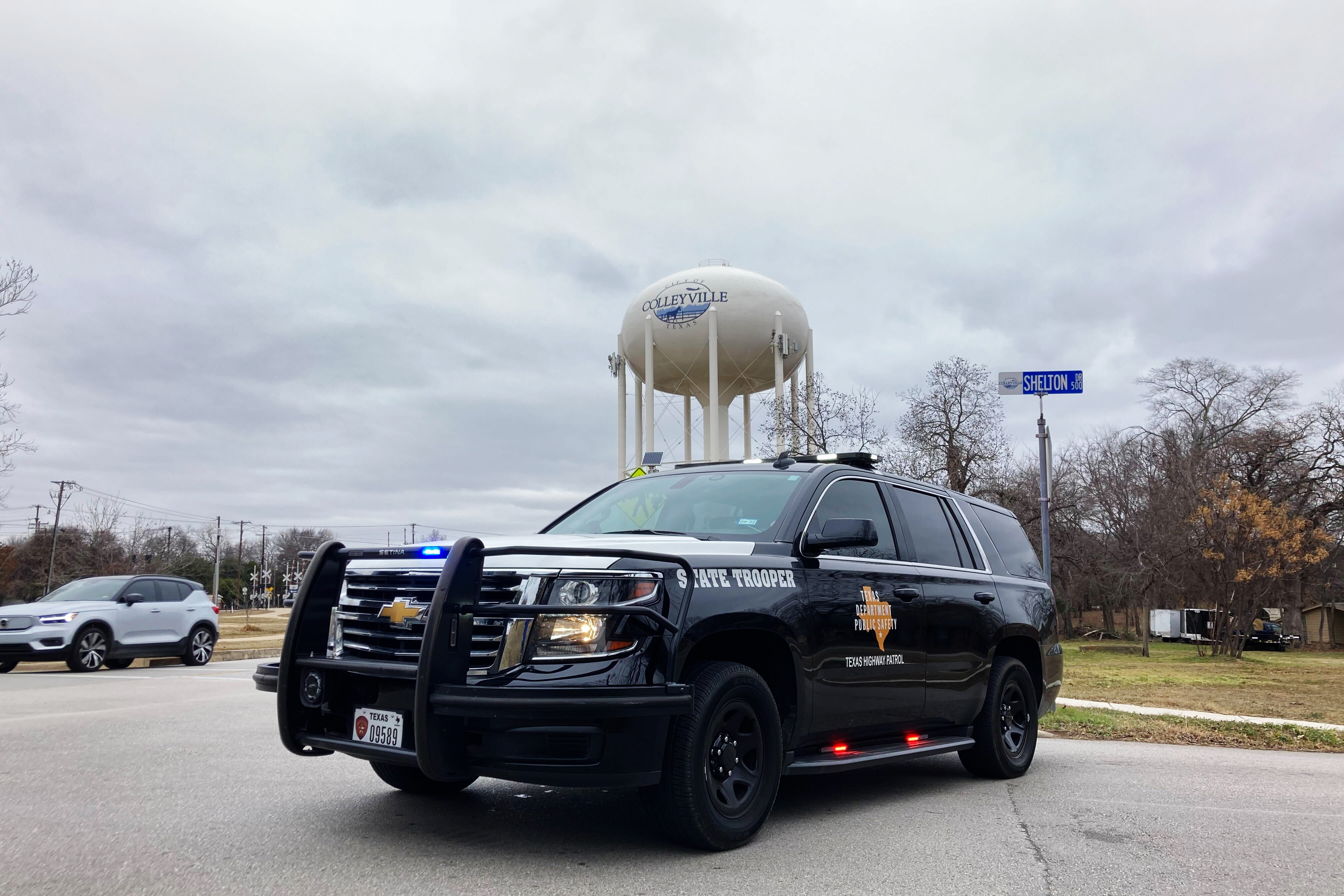