The Coast Guard is giving up its search of a section of the Gulf of Mexico for a crewmember missing from a Royal Caribbean cruise ship.

In a statement, the Coast Guard says it suspended its search for Norman DeCastro around midday Tuesday.

That was after it had searched more than 5,000 square nautical miles for the 39-year-old Filipino crewmember of the cruise ship Liberty of the Seas by sea and air since DeCastro was reported missing early Monday. 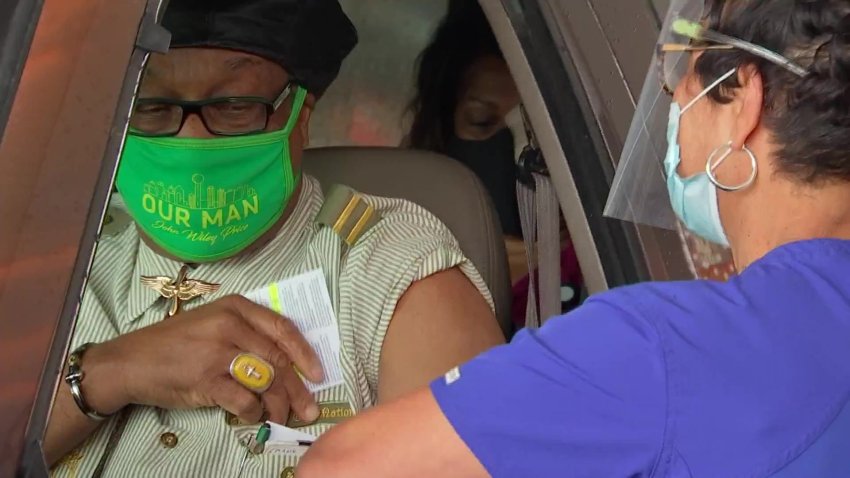 John Wiley Price Gets COVID-19 Vaccine, Hopes to Encourage Other Minorities To Do the Same

The ship was 170 miles southeast of Galveston when the DeCastro was reported as missing at 4:30 a.m. Monday.

A Coast Guard statement says the crewmember had been last seen at 1:30 a.m. Monday on the ship's closed-circuit television.