Many North Texans have been saying it for years – the North Texas Tollway Authority does a better job than the Texas Department of Transportation at keeping the roads clear after a winter storm.

The difference may be in the numbers.

The Tollway Authority has 104 people in each 12 hour shift to clear 950 miles of individual lanes – that's one person for every nine miles. 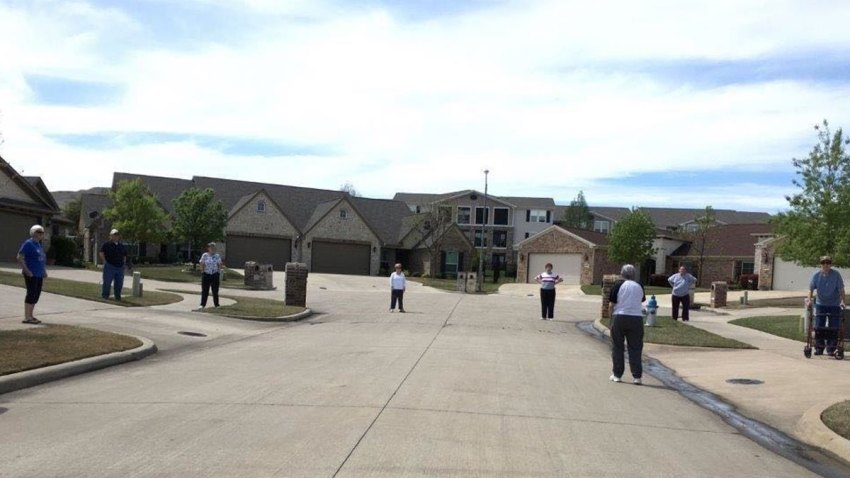 By contrast, the Dallas and Fort Worth TxDOT Districts combined have 275 people per 12 hour shift covering a total of 19,363 lane miles – one person for every 70 miles.

That's a lot of ground to cover, and although TxDOT has 20 times more highway to clear than the NTTA, it only has about three and a half times the number of trucks – 95 for the NTTA, and 325 for TxDOT.

With more resources per mile, NTTA can treat the entire Tollway system in two hours, while TxDOT needs a full hour to treat just the Dallas High Five.

Another big difference, TxDOT crews have 7,607 bridges and overpasses to keep clear, while NTTA is responsible for just 395 lane miles of elevated structures.

"We all want the same thing," said the NTTA's Michael Rey. "We want sage roads. We want the best roads we can possibly get."