More Than 6,600 Pets Were Adopted From Local Rescues & Shelters During 2021 Clear the Shelters Campaign

NBC 5 and Telemundo 39 announced that more than 6,600 pets were adopted from area shelters and rescues during its 2021 Clear the Shelters pet adoption and donation initiative from Aug. 23 to Sept. 19. An increase of more than 1,000 adoptions versus last year.

“It is amazing to celebrate another successful year with our month-long, Clear the Shelters pet adoption campaign,” said Tom Ehlmann, NBC 5 and Telemundo 39 President and General Manager. “What began as a local community effort to increase awareness around overcrowding of animal shelters, has continued to grow, as we find ways to adapt and extend the campaign to attract even more interest.”

It's very rewarding to know that so many lives continue to be saved through Clear the Shelters. The program found a safe home for Miles, who was evacuated from Jefferson Parrish, just before Hurricane Ida came ashore and Cash, one of their longest residents, found a home just days before the campaign ended.  Then there’s Blue, who came to Dallas Animal Services as a stray that tested positive for heartworms. She is now being treated free of charge for her adopter. 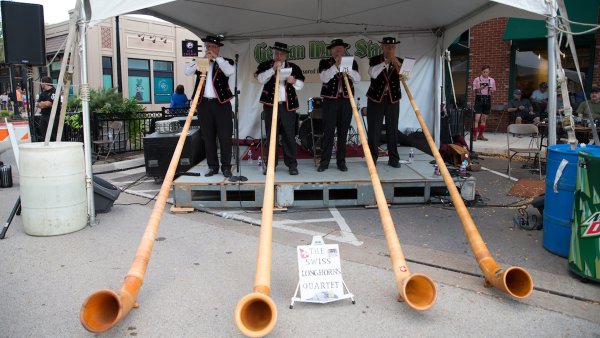 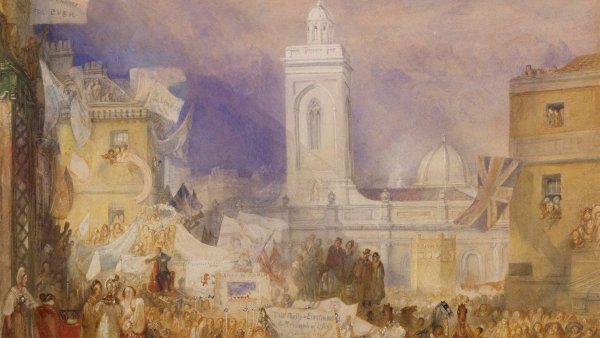 The 2021 Clear The Shelters was again supported by fundraising partners Greater Good Charities and The Animal Rescue Site, which covered all transaction fees so that 100 percent of donations went directly to shelters and rescues. Virtual pet adoptions also returned for this year’s campaign through Clear The Shelters partner WeRescue.

For more information about NBCUniversal Local’s Clear The Shelters, visit ClearTheShelters.com and the Spanish-language site DesocuparlosAlbergues.com. Follow the effort on Twitter @ClearTheShelter, and on social media using #ClearTheShelters and #DesocuparLosAlbergues.