NBC 5 and Telemundo 39 announced that 5,590 pets were adopted from 60 area shelters/rescues during its month-long Clear The Shelters™ 2020 pet adoption campaign.

This is the sixth consecutive year that NBC 5 and Telemundo 39 present their popular pet adoption campaign to local communities in partnership with area shelters/rescues.  Since 2015, NBC and Telemundo owned stations’ Clear The Shelters campaign has helped more than half a million pets find new homes.

“Since inception, the goal of this campaign was to make pet adoption easy and affordable to alleviate overcrowding at local shelters during this time of year,” said Tom Ehlmann, NBC 5 and Telemundo 39 President and General Manager. “This year the campaign proved to meet that expectation even with extra logistical constraints due to public health concerns and the need for social distancing. We are very happy to report another successful Clear The Shelters.”

This year didn’t disappoint in the unique adoptions during this special event. During August, many animals were transferred from coastal shelters in anticipation of Hurricane Laura.  Dallas Animal Services was able to find new homes for Boo and Pony Boy, two pups that came from Brazoria County.

Pipsqueak, the 3-legged mouse, who came to the Humane Society of North Texas from Houston during this time, now has a new mommy and new place to call home. 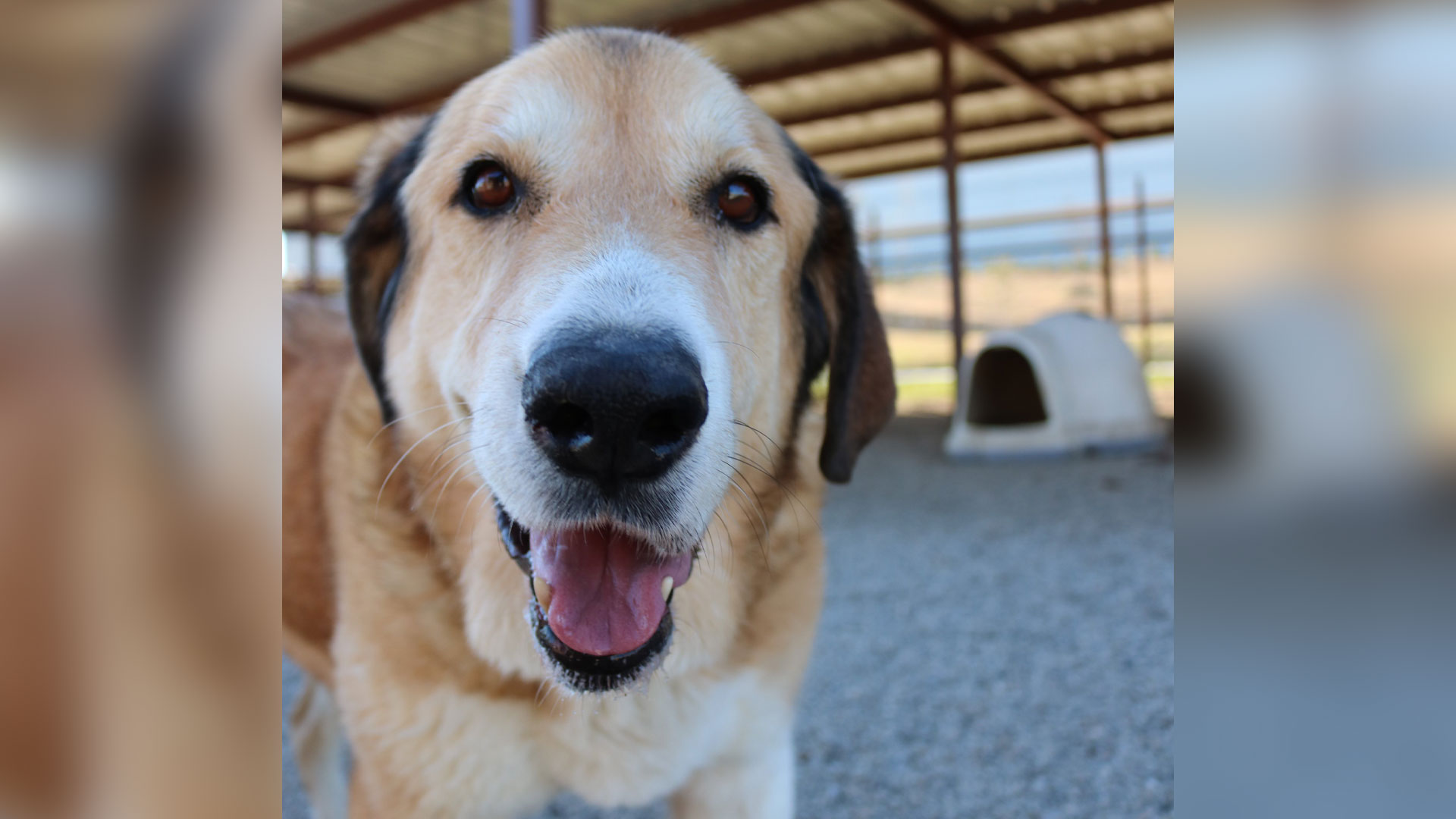 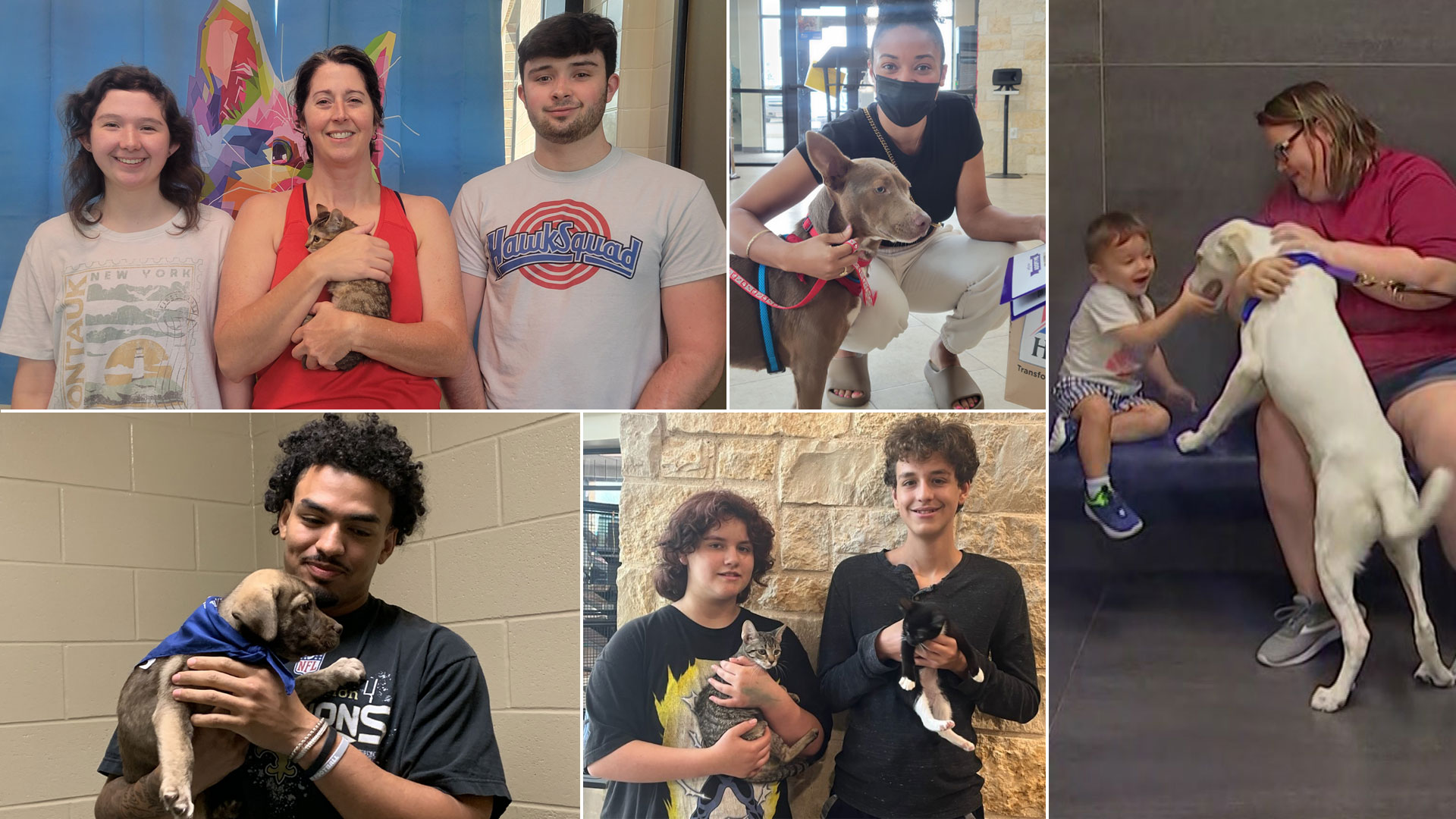 For more information about this year’s pet adoption campaign, visit ClearTheShelters.com. Follow the effort on Twitter @ClearTheShelter, and on social media using the hashtags #ClearTheShelters and #DesocuparLosAlbergues.