Removal of pile of shingles may take up to 90 days, city leader says

After a long wait, clean-up at Southern Dallas' so-called "shingle mountain" may begin soon, according to City Councilman Tennell Atkins.

A 100,000-ton mountain of illegally dumped and used shingles has been sitting next door to Marsha Jackson's home in southeast Dallas for nearly three years. She began calling the city complaining about the dumpsite in January 2018, which she described as being less than 50 feet from her bedroom.

In interviews with NBC 5, Jackson said dust from the site forced her family indoors and impacted their health.

"Restoration of this property has been a top priority for me, and I am grateful for the continued persistence and support of the Mayor and City Council, city’s residents, stakeholders, and city staff to ensure it happened," Dallas City Councilman Tennell Atkins said.

By December 2018, nearly a year after Jackson's first complaint, the City of Dallas sued Blue Star Recycling, the company that had planned to grind up the shingles and sell for use in road paving material, over code violations related to the pile of used building materials.

On April 3, 2019, Judge Gena Slaughter ordered the owners to remove the pile within 90 days, but in June 2019, with the judge's deadline approaching, the recycling company said they didn't have the money to remove the material but that they were making arrangements with other recycling firms and that it may take up to another year to clear the site.

When that year came and went last summer, one of the co-owners of Blue Star Recycling told NBC 5 that he'd tried to fix the problems after "not so great business practices by someone else," but that he was now out of business and was seeking bankruptcy protection. The second co-owner never replied to messages left by NBC 5.

Fast-forward a few more months to December 2020 and the mountain of roofing material remains right where it has been since Jackson first complained about it nearly three years ago.

On Monday, however, there's new hope for Jackson and her neighbors after Atkins announced that city contractors would soon begin preparing the site for clean-up and that the shingles should be gone in about three months.

“I am pleased to announce that after almost two years of litigation, the court has entered a judgment which allows the city to begin removing all of the shingle material located on the 9500 block of S. Central Expressway," Atkins said. "We expect the removal process to take about 90 days. The city’s contractors will spend the next several days preparing the site to ensure the removal process is both efficient and safe." 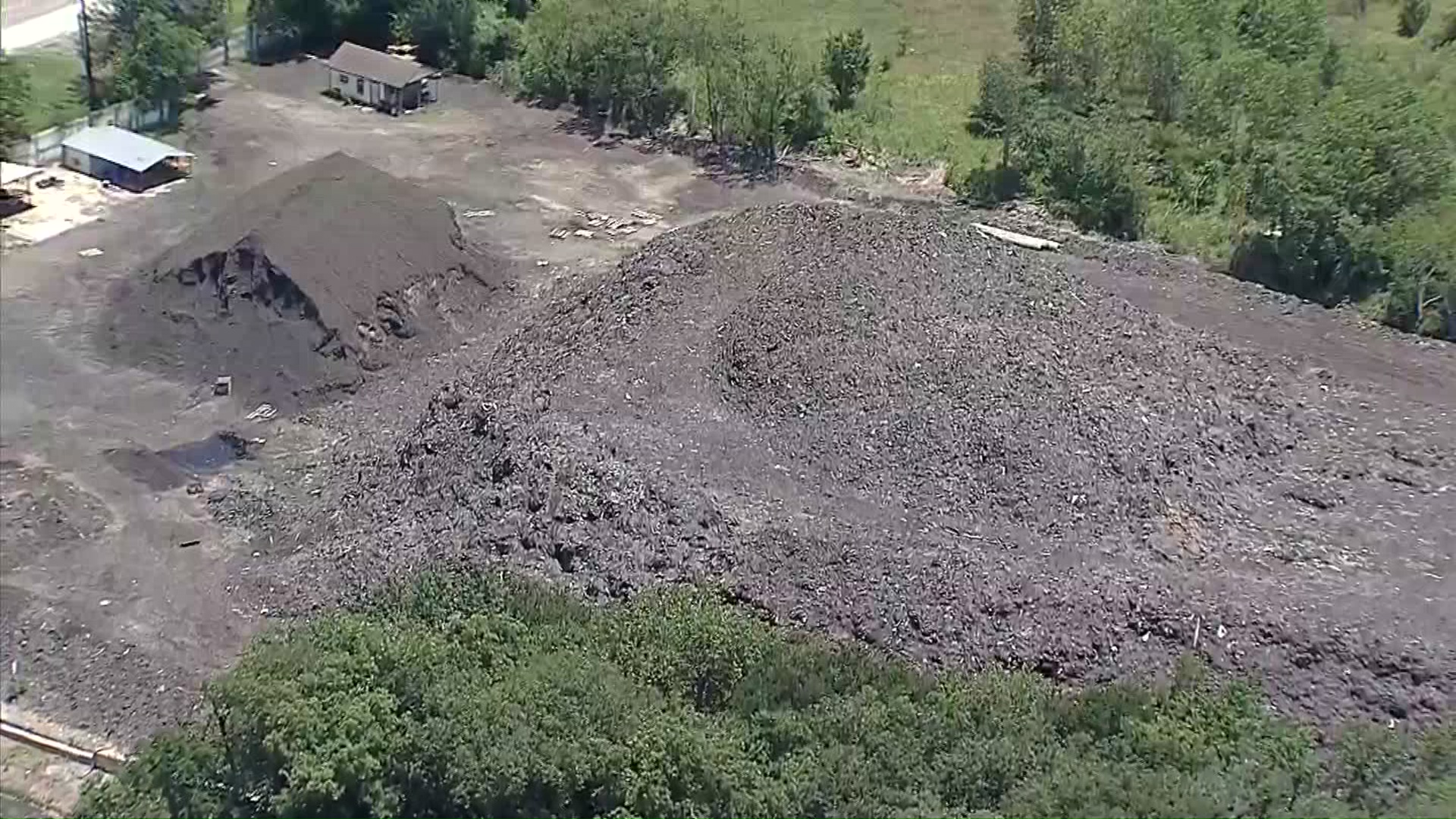 In October, Southern Sector Rising, a group made up of Jackson's neighbors who live near the site, were joined by 31 other Dallas groups who cited "years of broken promises and missed deadlines" as the reason for a protest where they planned to deposit bags of "shingle mountain" waste at City Hall Plaza -- urging quick action be taken by city leaders.

A month before that planned protest, city leaders said they had approved a $450,000 contract to have the shingles removed but said then clean-up may not begin until after Christmas.