The City of Alvarado has appointed Allwin Barrow as Interim Police Chief.

Barrow comes to Alvarado with a career lasting more than 50 years in law enforcement. He served the past 30 years as police chief or interim police chief in 11 Texas cities, most recently Celina. 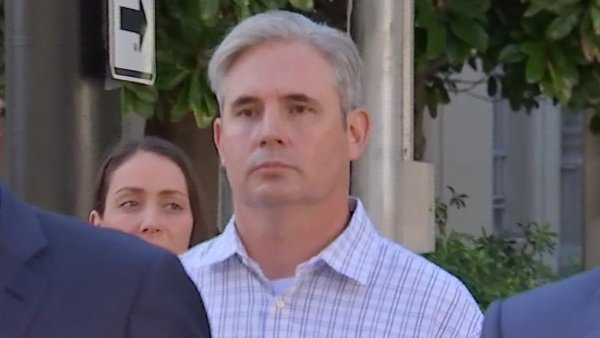 He was also a professor of criminal justice at both the undergrad and graduate level at two Texas universities, and he has authored various works concerning training, management, and counter-terrorism.

Among his tasks for Alvarado, he will help the city in assessing future needs, developing long term strategies for the city's police department, and recruiting and on-boarding a permanent chief who will lead Alvarado into the future.

"Alvarado has emerged as a fast growing city in the DFW metroplex," City Manager Paul DeBuff said. "Finding a chief of police who knows how to connect with the community and understands the needs of a growing police department and city will be one of the most important steps this city takes.