Road crews are preparing for the possibility of a white Christmas.

A powerful storm system is expected to bring rain and snow to North Texas.

Rain on Christmas morning is expected to mix and eventually change to snow by the evening. Up to 1 inch of snow is possible for Dallas and Fort Worth on Christmas afternoon and evening. 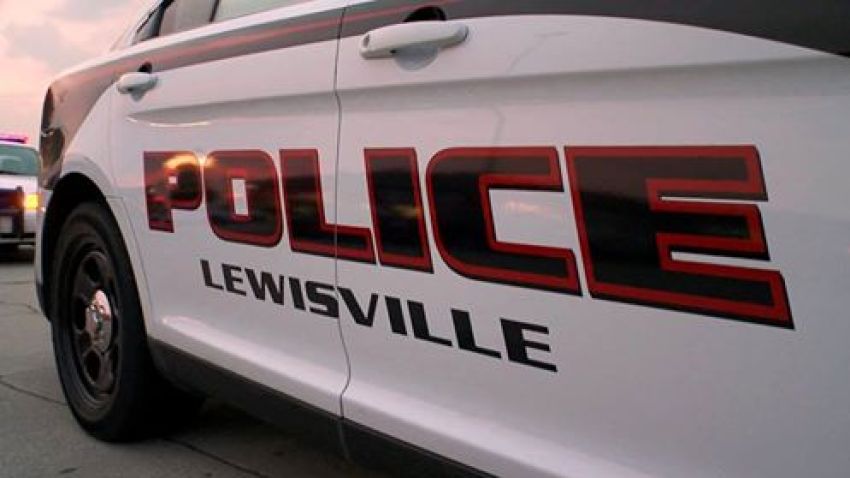 However, 1 inch to 3 inches of snow is possible toward Denton and McKinney and areas near the Red River.

The Texas Department of Transportation, which monitors more than 10,000 lane miles of roads in North Texas, will have crews keeping an eye on the weather and the ground temperature.

The agency will have roadrunners, crews that look for bad spots on the roads, out in the area. They will check on bridge railings and high points that freeze first to see if there are any sign of freezing or sticking, TxDOT spokeswoman Michelle Releford said.

Releford said the ground temperature will ultimately dictate if the expected rain or snow sticks to the ground.

If needed, about 400 crews are available for TxDOT's 16-county North Texas region. Fort Worth and Dallas each have 30 trucks ready to roll.

Some drivers say the idea of a white Christmas outweighs any worries about dangerous road conditions.

"I'm originally from Illinois, so [I'm] not scared of bad weather," said Ashley Ruiz, of Dallas. "A little dusting of snow isn't going to keep me away from friends and family on Christmas."

But other drivers will be on the lookout for ice.

Jerdal Whitaker said he learned how to drive on the ice while going to school in Lubbock but Dallas drivers aren't quite used to it yet.

Marlon Bible's car has big rims and low-profile tires. His LED wheels even light up, showing off every color of the spectrum. But they don't do well in ice or snow.

The same system that is set to move into North Texas beginning Monday night dropped a significant snowfall on portions of California over the weekend.