Nearly six months have passed since a judge ordered a life prison sentence for the man convicted in the aggravated kidnapping of a Plano woman more than two years ago.

But her family and friends are no closer to finding her. In a case that's captivated interest around the world, one question remains: Where is Christina Morris?

"This is a dreadfully sad story, and there's no getting around that," said Josh Mankiewicz, a correspondent for Dateline NBC. "But it's also a story of tremendous strength. Talking to Christina's family and seeing how they have sort of pulled together and stood up against this terrible thing that's happened to them is in itself kind of inspiring." 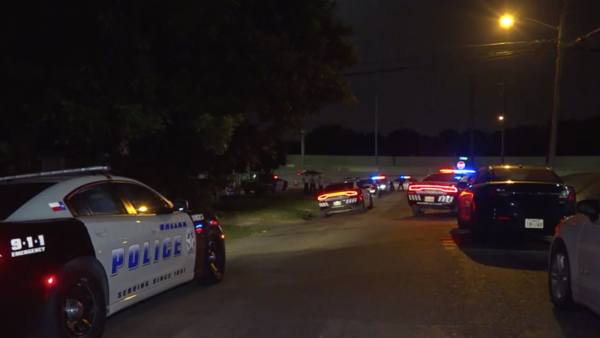 Dateline NBC takes a look at the Morris case in the second half of its two-hour episode that starts at 8 p.m. Friday on NBC 5.

Read more on what to expect during Friday's episode and about her case from our media partners at The Dallas Morning News.