After four years of turning dilapidated houses into sleek, modern farmhouse-style homes, Chip and Joanna Gaines are starting a new chapter. They announced Tuesday that the fifth season of HGTV’s "Fixer Upper," which premieres at the end of November, will be their last.

“It is with both sadness and expectation that we share the news that season five of “Fixer Upper” will be our last,” the couple said in a statement on their blog. “While we are confident that this is the right choice for us, it has for sure not been an easy one to come to terms with. Our family has grown up alongside yours, and we have felt you rooting us on from the other side of the screen. How bittersweet to say goodbye to the very thing that introduced us all in the first place.”

The decorating duo from Waco, Texas, became stars remodeling homes on the reality TV show that began in 2013. In “Fixer Upper,” the couple shows three potential homes to a couple for purchase. After the couple chooses a home, Chip serves as the lead contractor while Joanna is the designer. 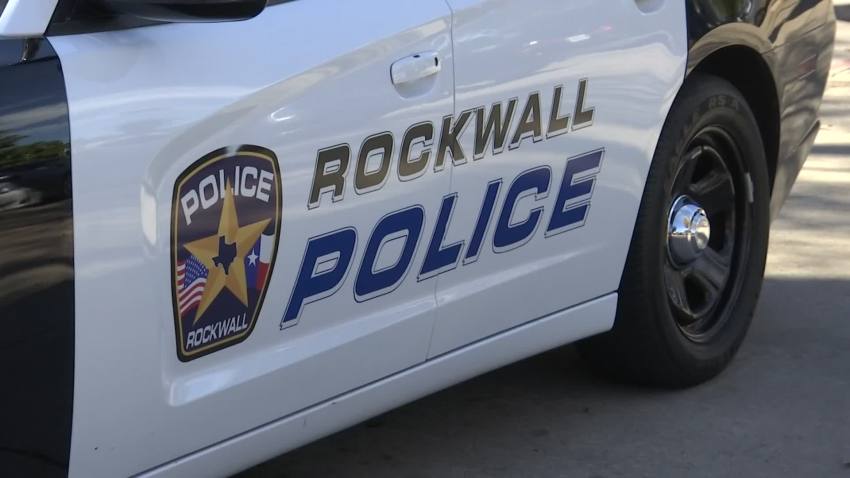 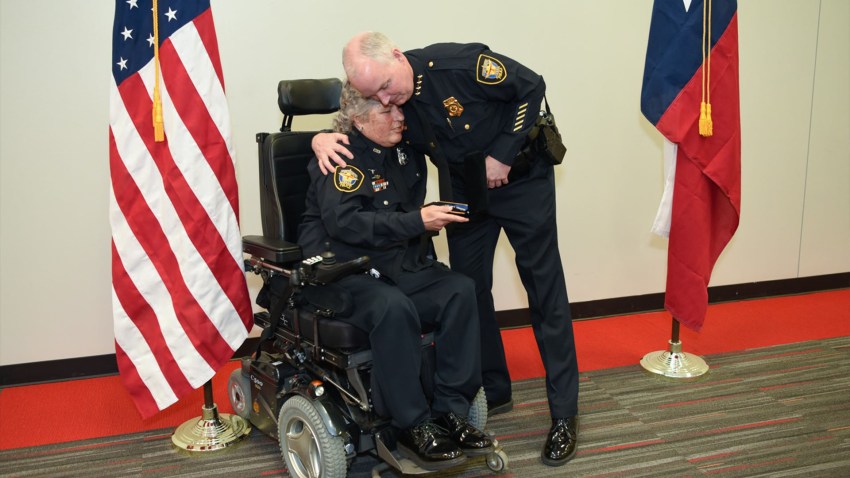 The couple called season five of “Fixer Upper,” which premieres on Nov. 28, the “perfect finale” to their amazing journey. The spinoff of the series, "Fixer Upper: Behind the Design,” which offers a behind-the-scenes look at Joanna’s design strategies and how Chip and Jo pull their projects together, will still premiere shortly after, the couple said in their blog.

The couple said that although they’re wrapping up their time with “Fixer Upper,” they’re not done with Waco or renovating homes.

“We aren’t done designing things to make your home your favorite place on earth,” they said on the blog. “We aren’t done working towards restoration in all things or helping out those who could use a hand. In fact, in all of these of things, we are just getting started.”