Two children have died and four others were injured following a crash Saturday afternoon when an SUV struck a go-kart, College Mound officials say.

College Mound firefighters and the Kaufman Fire Department were called about 12:30 p.m. to FM2727 and CR167, where an SUV had struck a go-kart carrying six children.

A 7-year-old was pronounced dead at the scene Saturday. Three children were airlifted and two were taken by ground to Children's Medical Center Dallas.

One of the hospitalized children, a 12-year-old, died Sunday of their injuries, according to Texas Department of Public Safety Sgt. Kyle Bradford. 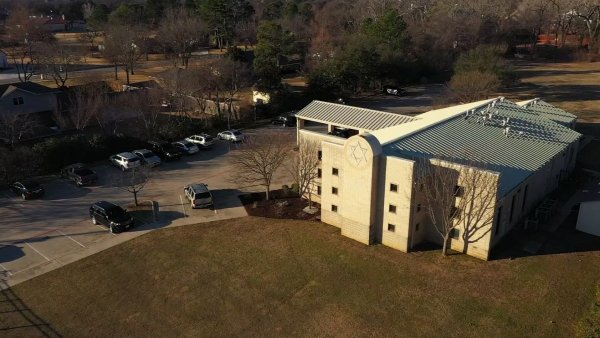 The children, who range in age from 6 to 12, went into the intersection with FM 2727 directly in front of a Chevrolet Equinox, which could not avoid the collision and struck the go-kart, according the DPS.

Bradford said officials did not know why the go-kart went into the intersection in front of the SUV.

The driver of the SUV was uninjured.

Bradford said the investigation is ongoing and no charges have been filed.