All John Truillo wanted was to whisk wife Janet away for a romantic cruise. So, in August 2017 he booked a trip with Royal Seas.

If ever a parent has earned a break, it's Janet, who is both mother and caregiver for her third son Dillon.

Born at just 24 weeks and less than two pounds, Dillon was so tiny at birth his arm fit inside his father's wedding band. 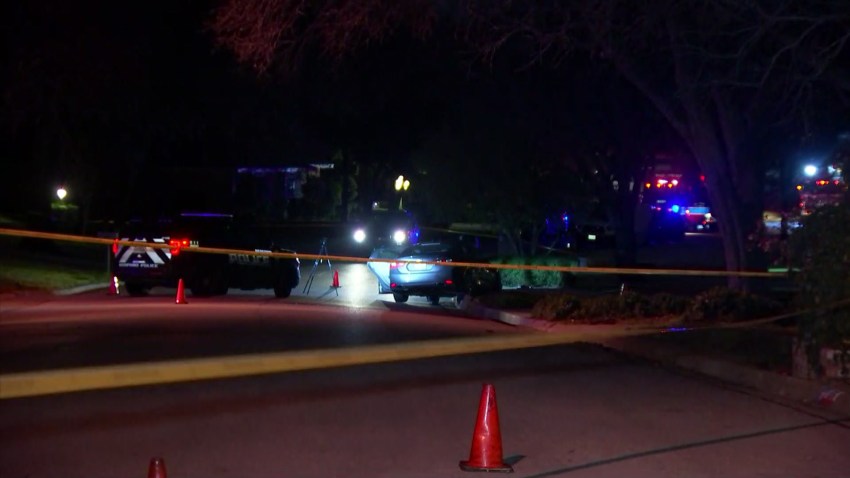 He's had heart and eye surgeries, suffers chronic lung disease and his developmental delays are significant.

Dillon is fed through a gastrointestinal tube, so his mother quit her job because he required full-time care.

Around the time her husband booked the cruise, Dillon's health had improved.

He was in therapy to learn how to eat, and there was optimism his feeding tube would be removed and his parents could set sail.

But well before the vacation date, doctors informed the family that Dillon would need his feeding tube for the foreseeable future, so they canceled their vacation.

Janet Truillo said she explained Dillon's medical condition to Royal Seas and asked for a refund of their $1496 and said the cruise company had a requirement.

"Get us a letter from the doctor and we'll refund the money back," Janet Truillo said Royal Seas told her.

She submitted a letter from Dillon's doctor, describing him as "medically fragile," and said his parents couldn't travel.

She even sent a list of his daily medications.

In emails she shared, Royal Seas suggested she could postpone and reschedule the trip, transfer it to someone else or sell it -- but no refund.

Janet contacted NBC 5's sister station in Los Angeles, who then reached out to Royal Seas.

We wanted to know if they had a medical cancellation policy regarding refunds and if so, why hadn't the consumer received one. The vacation company never responded to us, but did reach out to the consumer.

"The next day, I got an email saying your refund has been issued," she said.

Dillon is progressing and his parents hope to take vacation in the future. His mother said perhaps with a different vacation company, as pursuing a refund she said had been quite the trip in itself.

When paying for a trip upfront ask about cancellation policies and if your money is non-refundable.

Travel experts said most trips are non-refundable, that's why many recommended you spend a little extra and purchase travel insurance in case your plans or availability change.