Way back in 1985 the skyline of downtown Dallas was changed forever with the addition of Dallas Main Center, a 72-story art deco skyscraper outlined in tubes filled with argon gas. For nearly three decades, the crisp, green lines defining the Bank of America Tower, as it's now known, have helped give the city of Dallas an iconic skyline easily recognizable the world over.

Nearly three decades later, another signature Dallas skyscraper will redefine the city at night. Beginning Tuesday, the 55-story keyhole building will be awash in cool blue light after sunset, and for every sunset thereafter if things go as planned.

As much as the sports fans of North Texas might like to suspect the blue is for the Cowboys or Mavericks, it's more likely for JP Morgan Chase, the tower's current namesake. 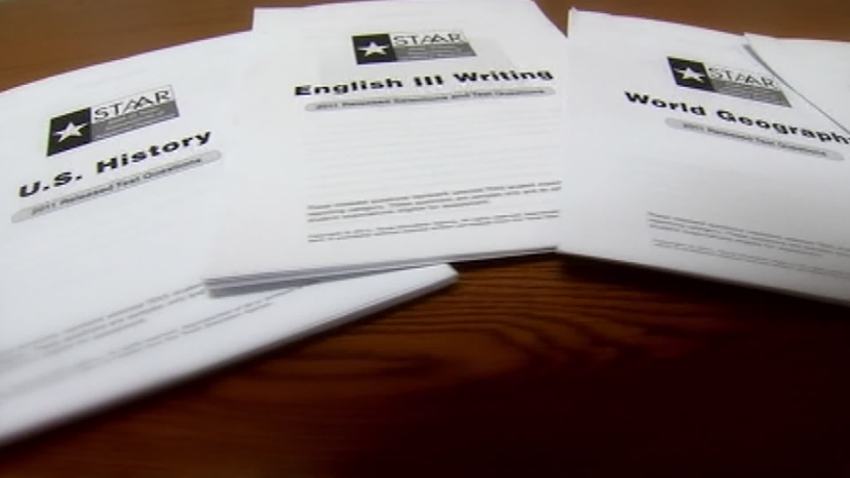 LEDs will illuminate the north and south faces of JP Morgan Chase Tower in sapphire, while additional lights will flood the "keyhole." A matching blue Chase logo will be installed on the tower's north side in December.

The color change isn't purely for aesthetics.  Chase said the new lights are a way to plant a flag in Dallas and to let people know they are "a major employer and community supporter" who has raised more than "$8.7 billion for Texas governments and nonprofits since 2010."

“Chase has more than 13,500 employees in North Texas, and we’re contributing $4 million to two landmark projects in downtown Dallas - Woodall Rogers Park and construction of the Perot Museum of Nature and Science," said Elaine Agather, chairman of Chase in Dallas.

In their news release, they also mentioned they were the largest SBA lender in not only Dallas, but the state of Texas.

Those are all good things, all worth highlighting.

Either way, the blue light on the tower looks really snazzy -- even if it isn't for the Cowboys or Mavericks.