Rain gardens are becoming better known across the country for their downstream benefits of reducing flooding and river pollution. But the teenagers who built one at Live Oak Classical School have found it can also be a cure for senioritis.

The Waco Tribune-Herald reports since February, a dozen seniors have been working on a stormwater mitigation project at the private school, which sprawls over several downtown blocks.

Using a $5,000 grant, they are creating a crushed granite walkway leading to the cafeteria building on North Fourth Street and diverting stormwater from the roof that has long made for a soggy walk to lunch. 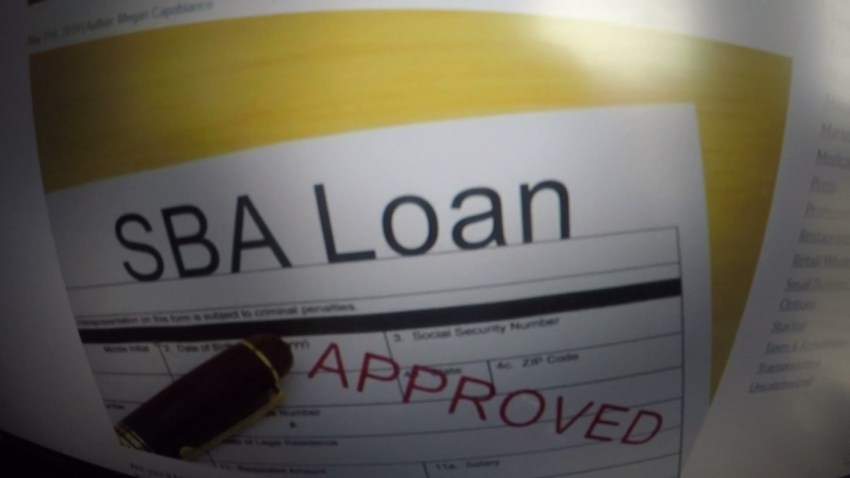 The roof runoff now travels through a new gutter system and into a series of rain barrels and into the rain garden the students recently completed. It is a shallow pit about 18 feet wide, lined with crushed granite and water-loving plants.

The storm water runoff soaks into the soil and waters the plants instead of running down the street and draining into a creek, where it could contribute to flooding and pollution.

It is a practice that has been championed by the U.S. Environmental Protection Agency and cities including Austin, which offers incentives to homeowners to build them. In the rainy metropolis of Seattle, an effort is underway to create 12,000 rain gardens to soak up some 160 million gallons of polluted runoff.

So far, the one at Live Oak has been doing its job, capturing and absorbing about 2,000 gallons of runoff from the storms that dumped more than 4 inches of rain on Waco early this month.

"It does exactly what it's supposed to do," said Melinda Johnson, a science teacher who oversaw the students and led a recent tour of the project. "Yesterday, it was filled up to here. I came out after the rain stopped, and it was completely drained."

The project has also involved other Live Oak students in creating a mural and building planters that are also watered from runoff.

The students dug the rain garden after doing research and experiments on wetland plants and water pollution, as well as making field trips to a city water treatment plant and the Brazos River. They did soil pH sampling and soil infiltration tests and did a bit of engineering to get the water under an old driveway and into the rain garden.

"For them to do that research and then be able to take it outside where they can immediately see the finished product is so rewarding to them," Johnson said. "One of the parents told me she never saw her child so passionate about a project in his life."

The Live Oak project is a great example of practical environmental education, said Anna Dunbar, a city of Waco environmental program manager who helped students with their research.

"I liked the fact that the students went out and saw where the water ponded and decided they should address the water runoff from an environmental perspective, versus solely an aesthetic issue," Dunbar said.

Students have often been staying voluntarily after school to work on the project, in addition to class time, Johnson said. That work has involved breaking up concrete and rock with pickaxes and digging in mud.

"It was really fun, designing it and putting in the labor," one of the seniors, Grace Morrison, said. "It's weird, but I really enjoy being outside, getting to dig and actually do something with my hands."

Rich Helmer, 18, who plans to attend Baylor University next fall, said the project has made him think about working as a civil engineer or landscape designer, "maybe designing rain gardens for businesses."

Louisa Schorlerner, 17, said the project has made her pay attention to where stormwater goes when it rains, and how pollutants and trash get into rivers.

"It's rekindled a love for science I've forgotten I had," she said. "Especially being out here working with our hands and seeing how our ideas on paper are now are working successfully and helping the environment."

In fact, she confessed that as she runs down the clock on her senior year, the stormwater project keeps her attention from wandering.

"It's probably one of the only things I actually still care about and am invested in and want to keep pushing on," she said.