It was the third consecutive championship game meeting between Cedar Hill and Katy in the state's highest classification, this time for the Class 6A Division II championship.

This was the first time the same opponents met in three consecutive championship games in Texas' highest classification.

Quarterback Avery Davis, who ran for 126 yards on 10 carries, started Cedar Hill's winning drive with a 52-yard scramble to the 28. Six plays later, Ralph kicked his field goal and the Longhorns recovered the game-ending kickoff.

Rodney Anderson ran 24 times for 173 yards and two touchdowns for Katy (14-2), which was denied a state record-tying eighth championship. 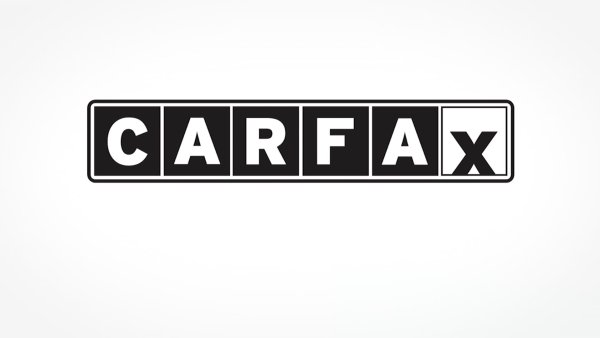 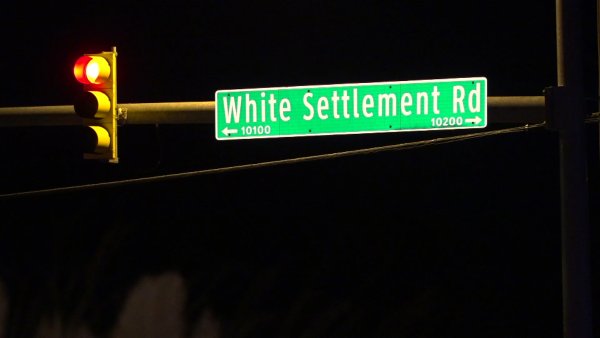 Davis, who hadn't thrown a pass this season, was 3-of-5 passing including a 61-yard touchdown to Damarkus Lodge in in the third quarter that put Cedar Hill up 17-13. Lodge had caught a 26-yard TD pass from starting quarterback Justin McMillan earlier in the quarter.

Cedar Hill had a 2-0 lead only 1:25 into the game after Kyle Goss tackled a Katy ball carrier in the end zone.

Anderson had a 53-yard TD run on the final play of the first quarter, and Kris Perez added field goals of 39 and 24 yards before halftime.

After McMillan threw his 37th touchdown pass of the season, Darris Harper made a diving catch for a 2-point conversion.

Katy appeared on the way to another score, but Anderson fumbled at Cedar Hill's 11 and the Longhorns' DeAundrey Bradley II recovered.

That led to Lodge's second TD catch of the game, and 25th of the season. He leaped above the defender to catch the ball, then put one hand on the ground to keep his balance before running into the end zone.

Katy's seven state titles are one behind Celina and Southlake Carroll for the most in Texas history.