CDC Recalls Some Staff Due to Salmonella Outbreak

The government shutdown has slowed or halted federal efforts to protect Americans' health and safety, from probes into the cause of transportation and workplace accidents to tracking the flu.

But on Tuesday, the federal Centers for Disease Control and Prevention has recalled some furloughed staff to deal with an outbreak of salmonella linked to Foster Farms, a West Coast poultry producer, according to NBC News.

The salmonella outbreak is linked to chicken that has sickened nearly 300 people in 18 states, including Texas.

At this time, there are five cases of salmonella in Texas. Officials did not know if those sickened by the virus ate Foster Farms chicken, but they did have the same type of salmonella Heidelberg that matches the types of cases in the other clusters. 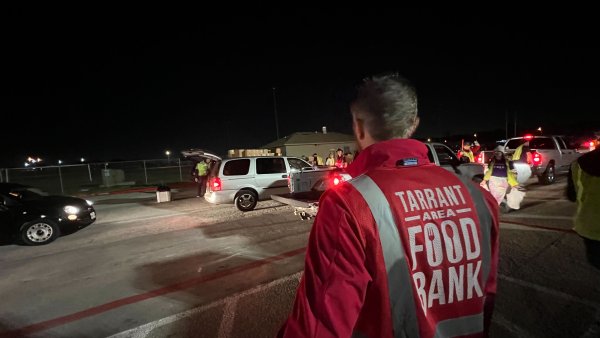 Before Tuesday, the CDC had only a handful of scientists working on outbreak detection, hampering its ability to track potentially deadly illnesses.

The states have had to pick up much of the slack during the shutdown. In the case of food safety, state labs are investigating foodborne illnesses and communicating with each other to determine whether outbreaks have spread.