It was mayhem on the streets of Dallas early Wednesday.

Video taken about 1 a.m. showed a street stunt event that shut down a busy Dallas intersection. Crowds and cars were seen filling the entire roadway at I-35E Stemmons Freeway and Empire Central.

Fireworks were flying and people were even hanging out of cars performing stunts, with some vehicles swinging dangerously close to spectators.

Neighbors who heard the commotion said it sounded like the 4th of July.

"It’s real dangerous. They need cops over here to slow this down," one neighbor said.

One vehicle struck a curb and had to be pushed out of the roadway. Other vehicles moved in to continue the show.

It's the latest example of the street racing and intersection take over issues that Dallas city leaders want eliminated.

The city council held a meeting about the issues with police officials earlier this month.

A large crowd of spectators and drivers performing stunts temporarily shut down the intersection at Empire Central and Stemmons Freeway early Wednesday. NBC 5’s Alanna Quillen reports from the scene and explains what city leaders are doing to stop street stunts.

"I know that people are scared and they, unfortunately, have reason to be," Mayor Eric Johnson said.

Police officials said they established a task force to focus on street racing and intersection takeovers.

"We try to have personnel that are designated just for the speed and racer behavior," said Interim Police Chief Lonzo Anderson.

But those additional officers are scheduled on Sundays when racing events most often occur.

Wednesday, police said patrol officers were in the Empire Central area responding to a shooting call. When a patrol car eventually rolled up on the street takeover, the stunt drivers and spectators scrambled. No arrests were reported.

To combat the issue in the past year, the city put up police towers, barricades and traffic cones where racing and driving stunts were frequently performed.

At the recent meeting, Dallas city leaders said those efforts have made improvements in those locations.

"This is a real concern for my constituents and for the city at large. We’re going to have to come up with a better way to get there faster," Blewett said.

Interim Chief Anderson responded with a memo after that meeting in which he declined to make that change. He mentioned concern for causing additional danger.

"Code 3 responses are utilized during an emergency where a major life or death incident has already occurred, and the response necessitates putting the officer and public in danger of inherent risks associated with driving Code 3," Anderson said.

The memo said police have elevated street racing to Priority Two, which improved average response time for those calls from around 41 minutes to 18 minutes.

In a text Wednesday, Blewett said it's not good enough.

"That's progress. I'm still not satisfied though. I'm convinced the solution to our street racing problem is based on improving DPD response times," Blewett said.

“I don’t think we solve this problem until we figure out how to make it known, that, in the city of Dallas, if you’re going to partake in this type of behavior you’re going to lose the vehicle. And that gets everybody’s attention. That’s involved in this stuff because that’s what they’re proud of,” Councilman Adam McGough said.

Dallas police say attention on social media is part of the motivation for these stunts.

Dallas has added a law to issue citations to spectators of street racing. No spectator citations were issued Wednesday. 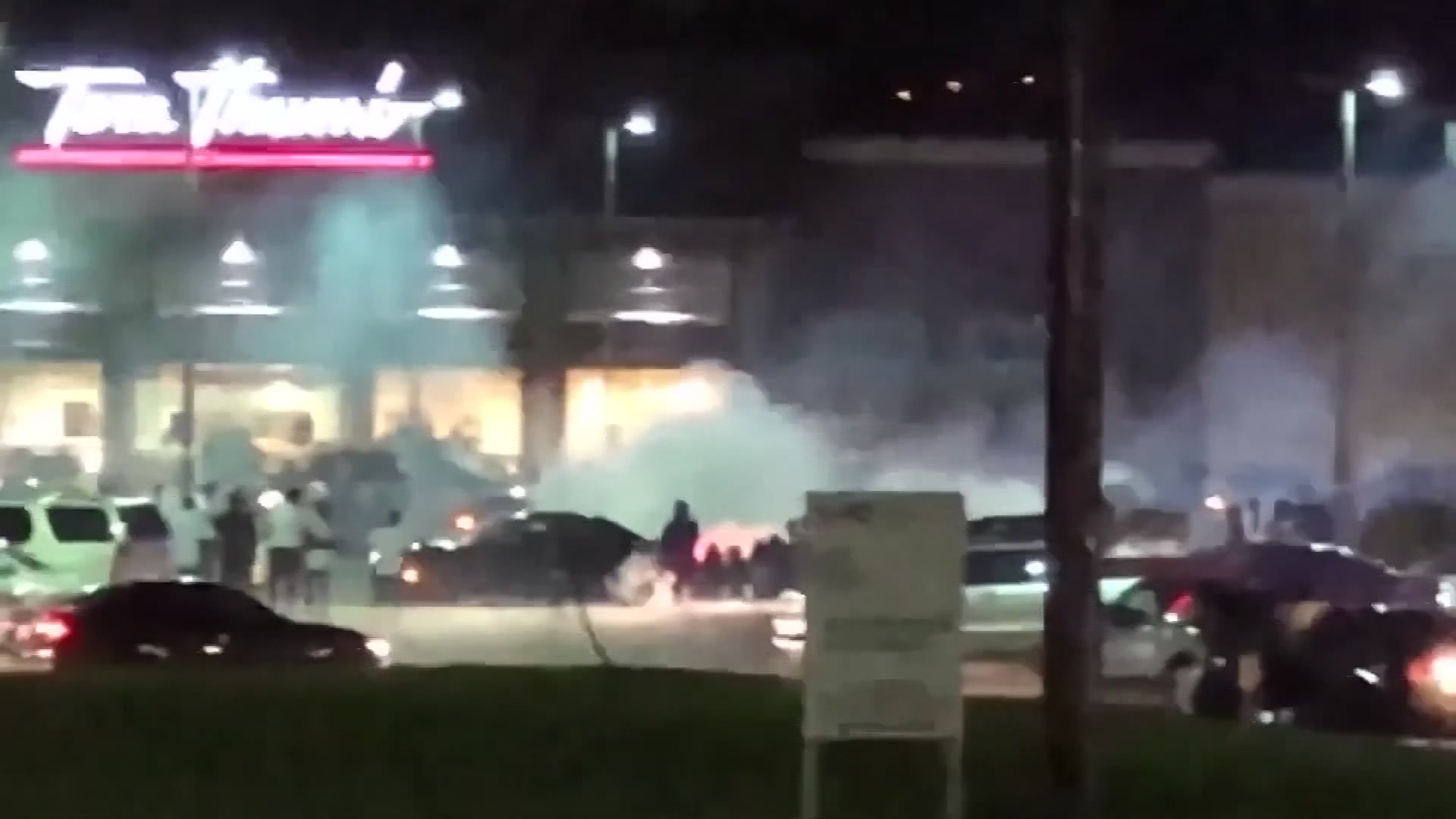 Police and Lawmakers Asked to Combat Street Racing and Stunts 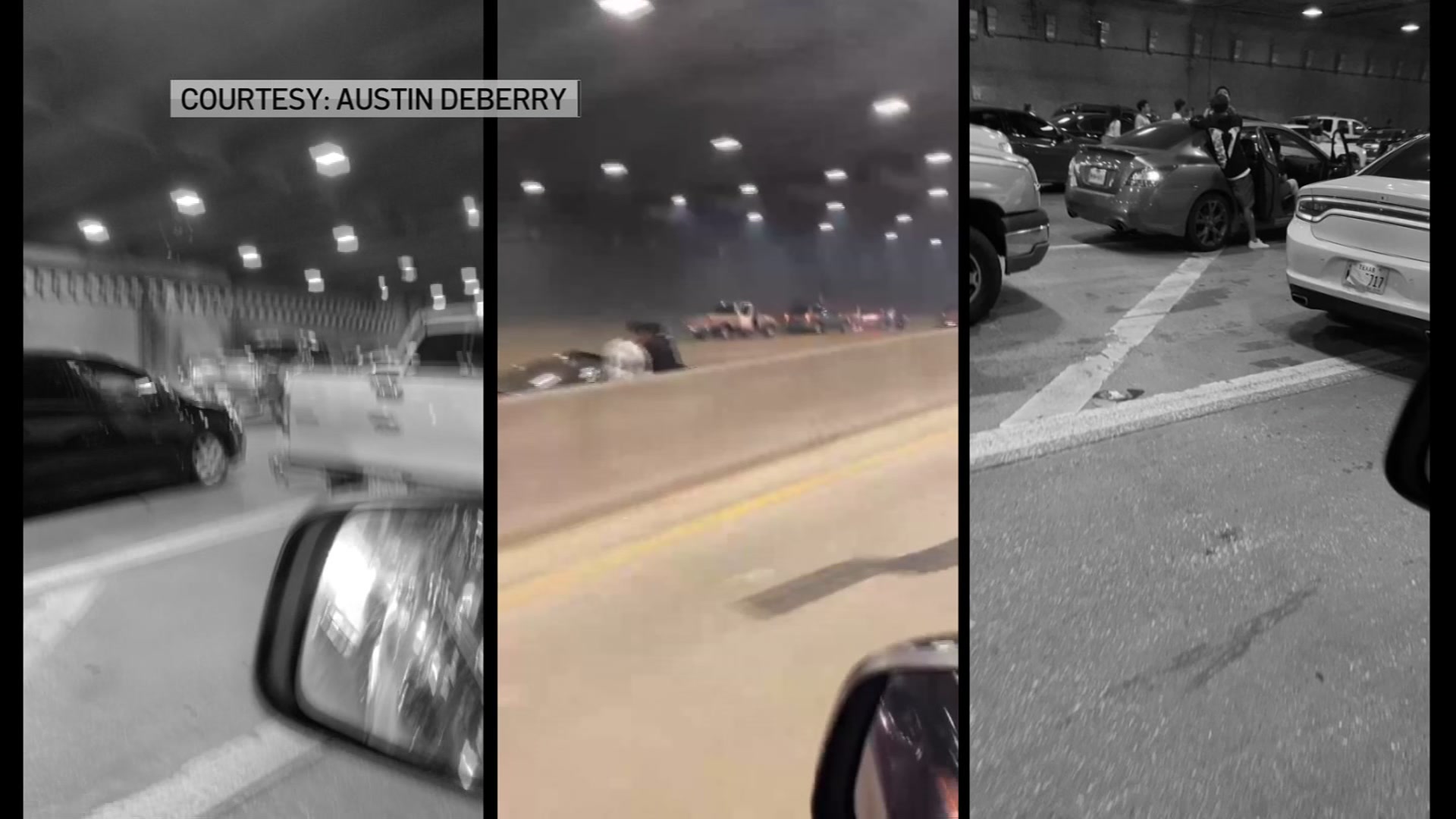