Teachers in North Texas will have the potential to make six figures thanks to a new program put in place by the Texas Education Agency.

It models something the Dallas Independent School District has been doing for years but now will reward the best teachers in schools with more money, and the state will pay the bill.

Back in February, at Burnett Elementary, we found Eric Hale presiding over a group of students in what part classroom, part club, complete with a DJ booth and songs composed for each student.

“He plays it when we do a great job or we have a party, there’s always a party," said one of his students.

Hale is the Teacher/DJ who clearly was helping his students master the material, and grow and ace their year-end tests.

But the man with all the accolades, who was named top urban educator of the year, and honored on national TV says there was a point in his career where he almost left the classroom.

"I got my masters in administration just in case I had to jump ship and go to administration for the pay that’s what hurts public schools in America," said Hale. "So many excellent teachers who are called to be front-line workers in the classroom changing lives daily have been forced out for financial reasons." 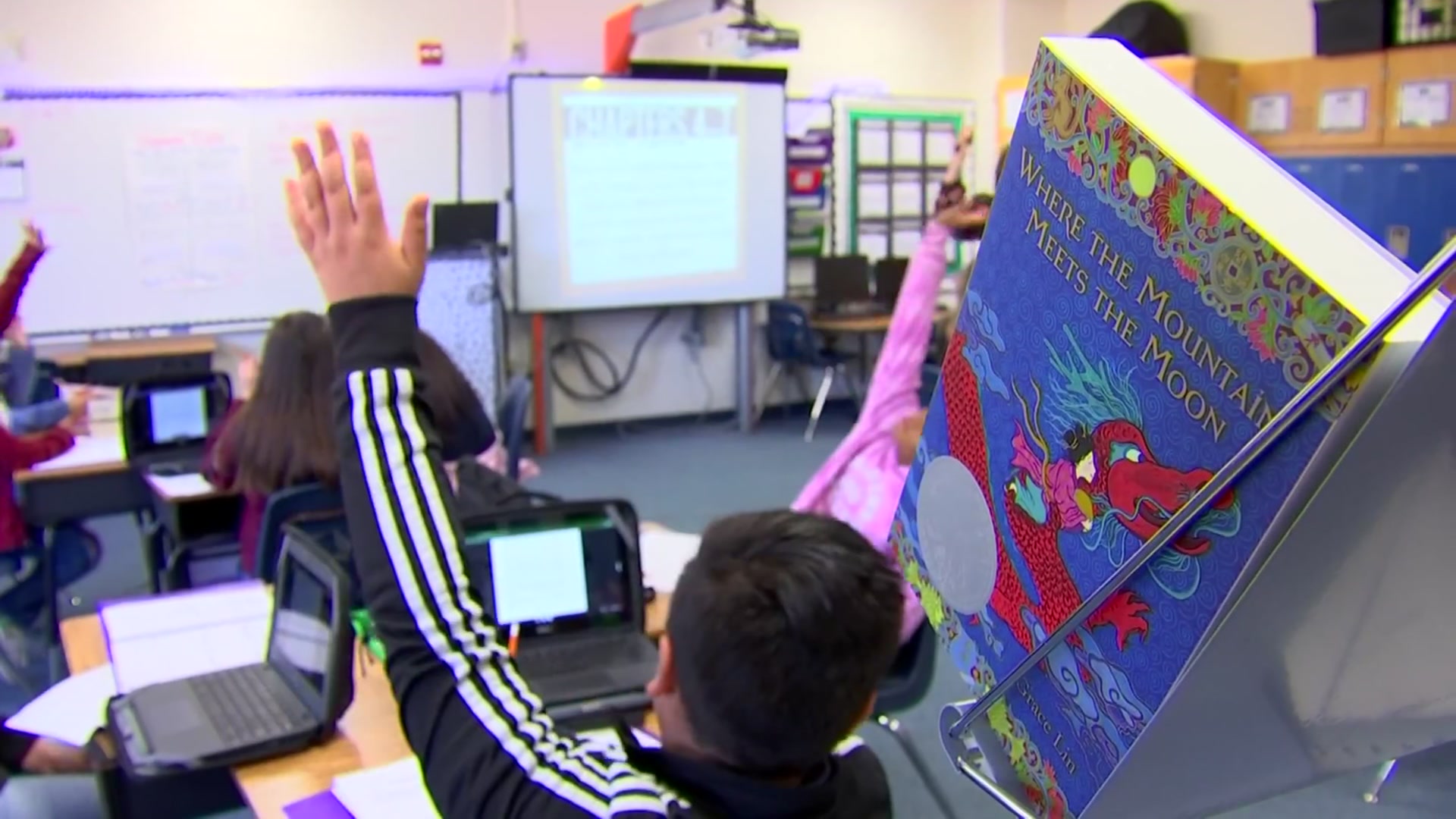 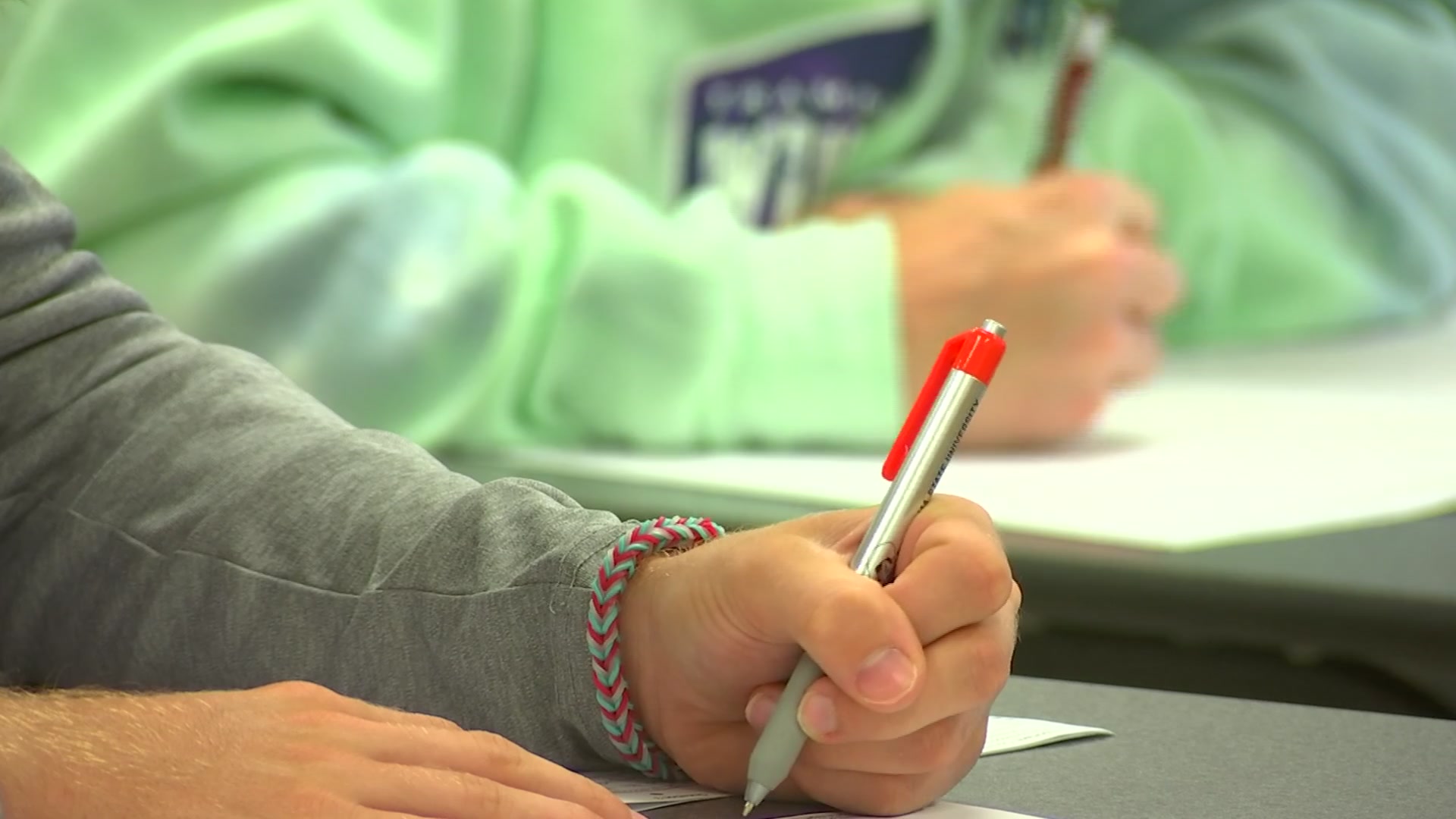 Dallas ISD knew the classroom needed teachers like Hale so they created an incentive program that rewarded higher-performing teachers with more money.

Smith runs the Teacher Excellence Initiative for Dallas ISD. It's been up and running for seven years in Dallas ISD.

This week the Texas Education Agency announced they would pick up the tab for the extra money to pay teachers like Mr. Hale in Dallas and in schools across Texas.

"They have been identifying the best teachers in Dallas for years but now we need to see how they measure across the whole state," said Grace Wu.

Wu set up a similar incentive program for TEA. She says each district will have to come up with a way to measure whether a teacher is exceptional in the classroom. Wu said there will be statewide guidelines that could address some complaints teachers had about Dallas’s program.

"People work all year long and think I’ve done well my kids have gone well, and then for the next year the targets all changed," said Rena Honea, President Alliance-AFT.

TEA plans to streamline the application process, talk to all teachers, and make sure everyone understands the excellence they’re looking for.

Hopefully, it will help the Eric Hale’s of Texas’ afford to send their kids to college, buy a nicer home, and stay in the classroom, not the boardroom, where they can keep doing what they do best.

In Dallas, TEA picking up the tab for extra pay for high-performing teachers means Dallas can take the money they were already spending on that and reward even more teachers who are making the grade in all classrooms.

TEA has this program up and running in eight districts in North Texas, they’re hoping more districts will come up with a plan to evaluate their teachers, and make them six figure earners as well.