A hiccup in virtual learning is causing frustration for Dallas Independent School District teachers and potentially costing the district money.

Outside of maybe recess and lunch, attendance is one of the easiest parts of the school day -- at least it's supposed to be.

"It's everything about the system that's making it very difficult, whereas before it was straight forward, I see your happy face, I mark it down and we move it on and that's not what the case is right now," said Leslie Stephens, assistant superintendent of school leadership for Dallas ISD.

Stephens said because virtual learning largely takes place on a student's own schedule, it's created an issue for the school to know when and if kids are in the classroom.

"A student can log on and engage in instruction until 11:59 at night," she said. "Teachers are not on their computer that entire time taking attendance of kids that log on."

It's an even bigger issue in high school, where students all have their own schedules and roll call happens every period.

The district needs new software and a new way to track this, as right now their attendance numbers are low. It's not all technical though. 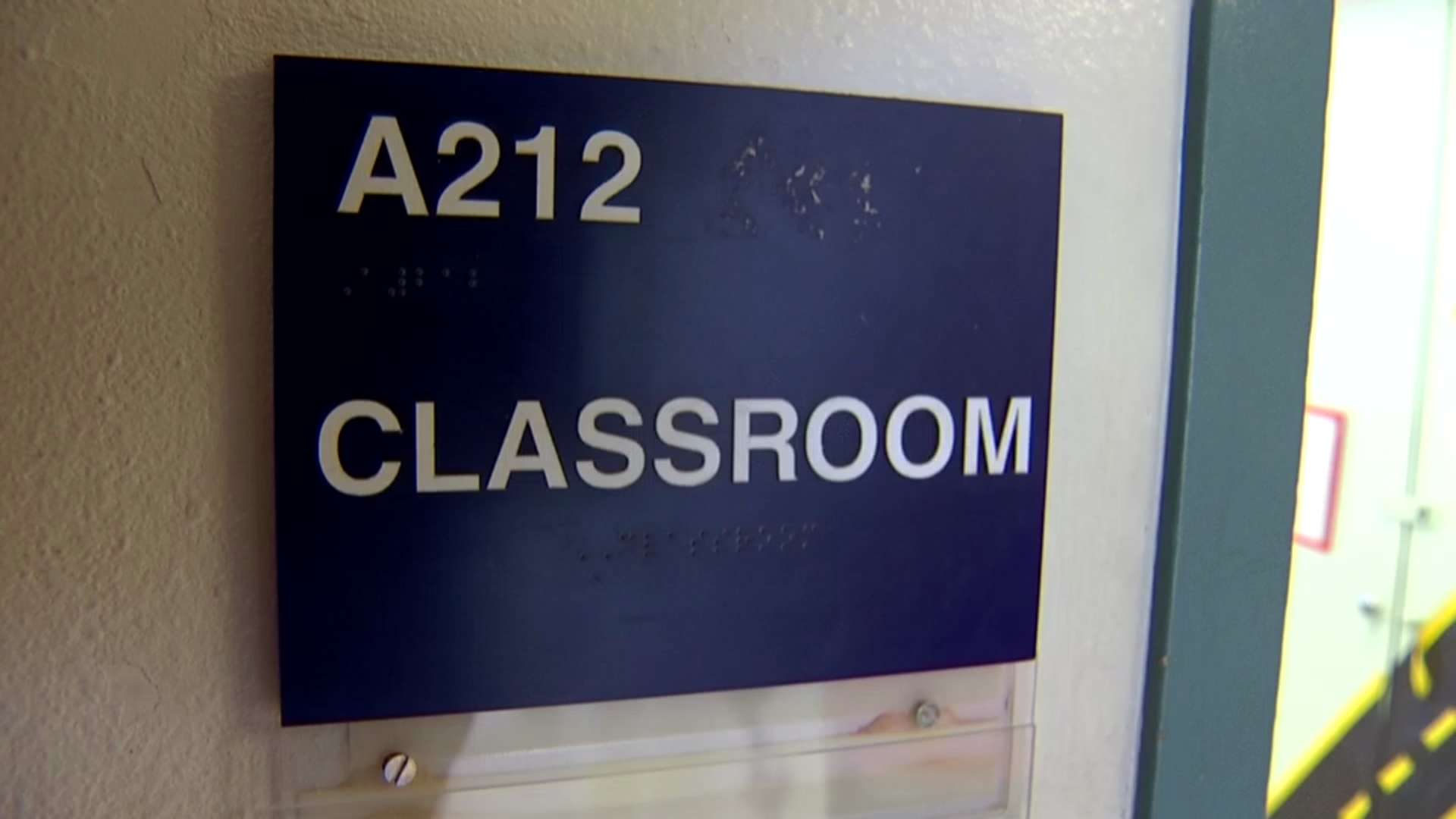 The Highlighter 5 hours ago 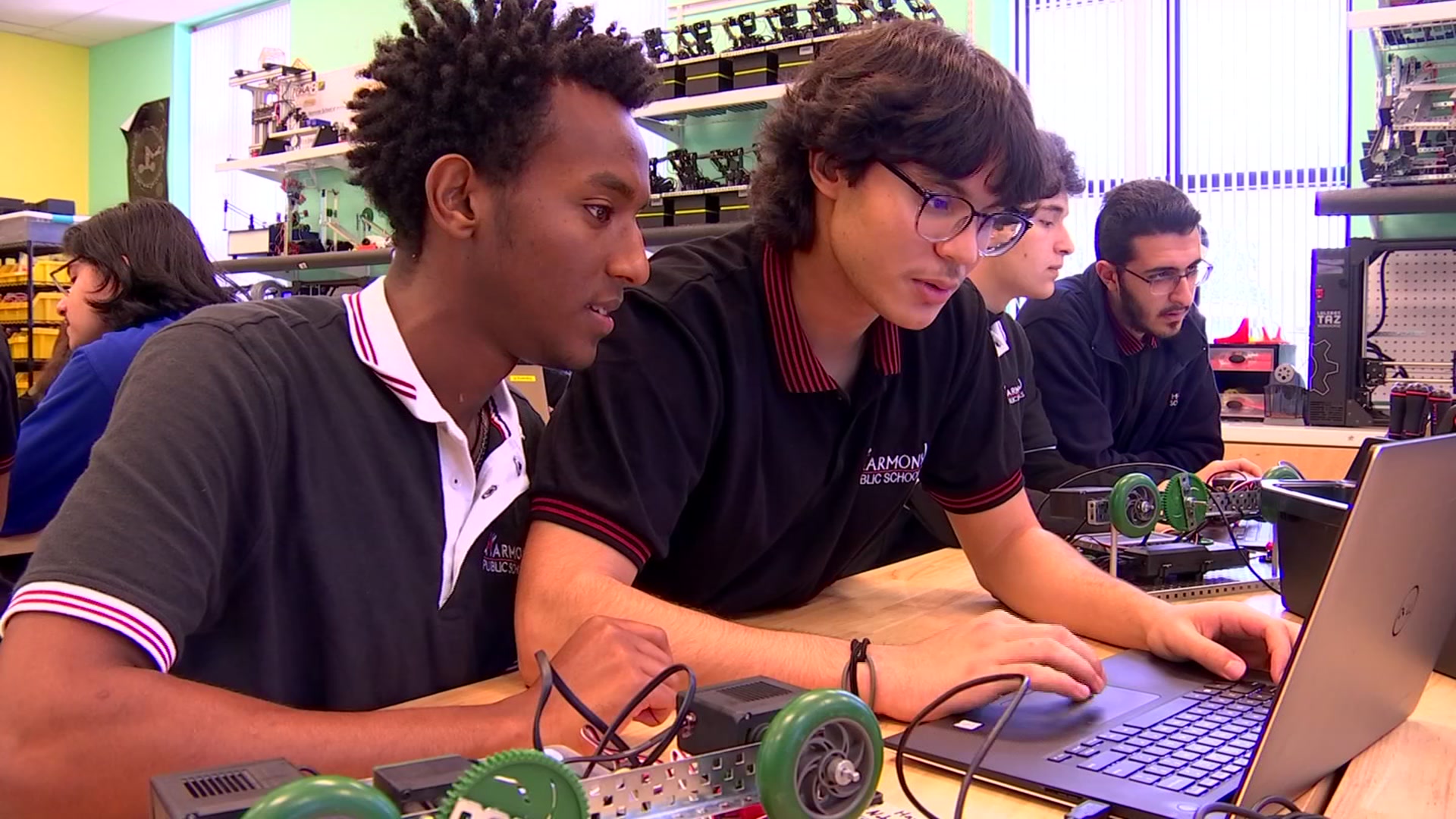 "You still have the issue of kids who have opted to do the remote learning and are truly not logging in," Stephens said.

Twenty-five percent of virtual learners aren't logging on, something the district is also working to combat.

Right now they're sifting through who's not logging in, and who's logging in and just not being counted, which costs the district money in payments for state budgets.

Stephens said IT officials were working to design a better way for schools to track attendance. They hope to have a plan presented to school leaders Tuesday.