School Mask Mandates Will Be Decided by Courts, Not TEA, Commissioner Says

The head of the Texas Education Agency says the ability of districts to require face masks in schools will have to be decided by the courts.

Some parents hope he can help settle the dispute over mask mandates.

Sara Nesbit said she pulled her sons Williams and Henry out of Fort Worth ISD at the beginning of the school year. She was angry and dismayed about the lack of a mask mandate in schools amid the rising number of COVID-19 cases in children.

"I am baffled at the fact that it's even debatable," Nesbit said. "I think masks need to be required, we need to continue to social distance, the number of cases are shooting through the roof at this point." 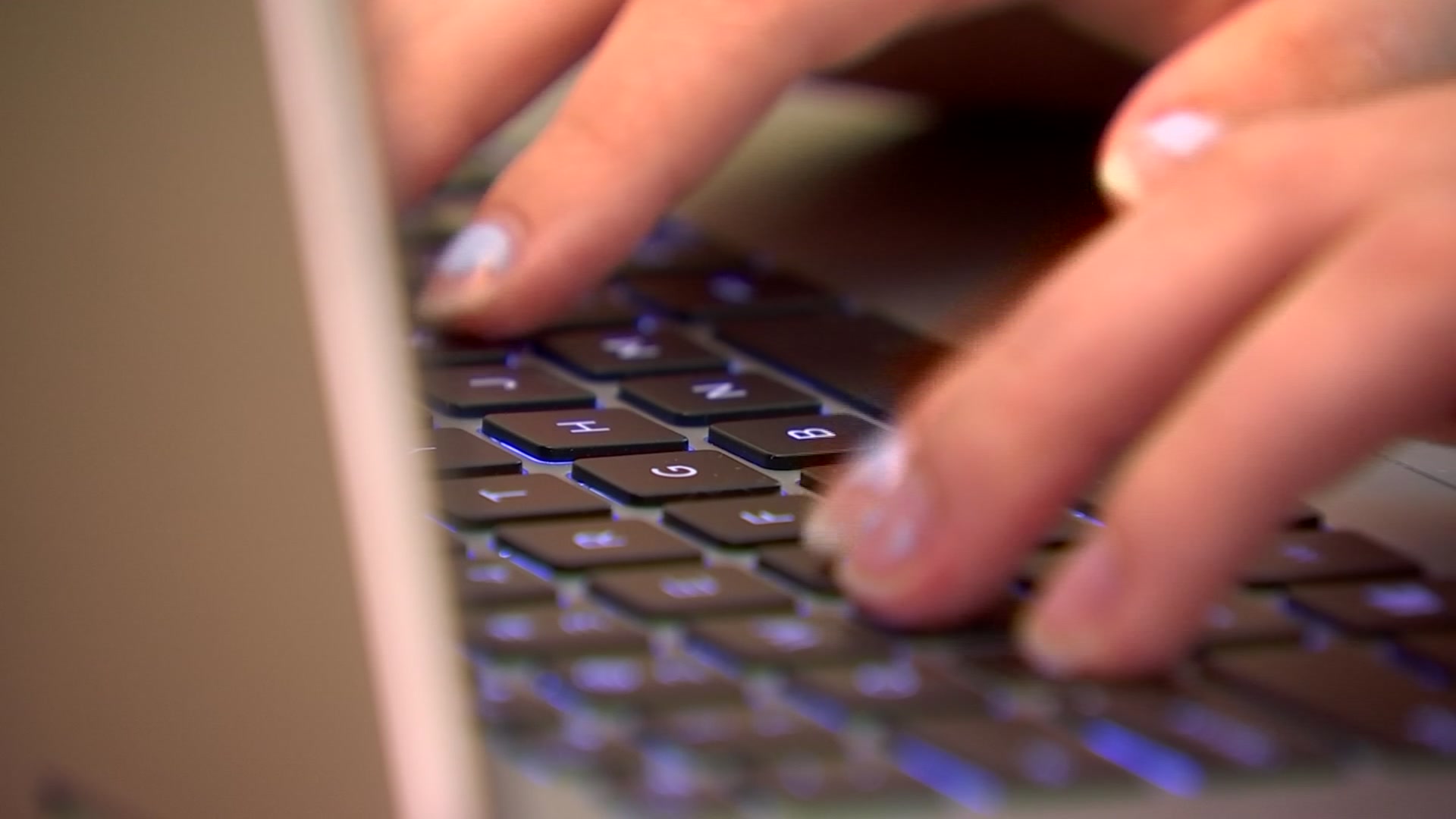 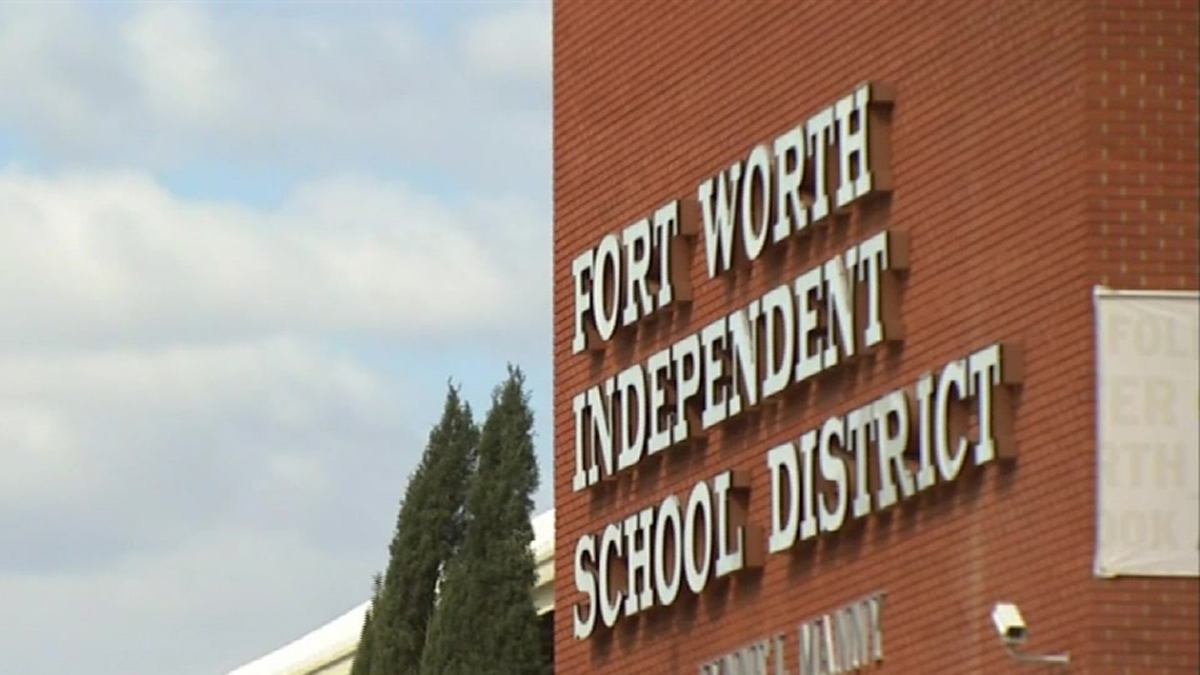 Fort Worth ISD to Join Lawsuit Over Mask Mandate

A mask mandate issued by Fort Worth ISD Superintendent Kent Scribner was put on hold after a district judge granted a temporary restraining order to parents against the requirement.

The debate over masks has pitted some parents and school leaders against Texas Gov. Greg Abbott (R), who issued an executive order which said masks could not be required in government buildings, including schools.

"This issue has a lot of folks fired up, it's currently being litigated in the courts," Morath said.

He said the court cases need to play out and will ultimately decide the fate of masks but said in the meantime he's paying attention.

The two largest school districts in North Texas, Dallas ISD and Fort Worth ISD, are preparing for partial returns to virtual learning.

"What does the evidence say for this practice in school? We're constantly examining evidence," he said. "Where do we see studies on it that have proven one thing or another? What does our own evidence say in Texas schools and classrooms?"

Nesbit says the evidence is there. Medical professionals and children's hospitals all say the mandates make sense. She said it's just getting state and school leaders to buy-in.

"I for one believe in science, I trust the medical field, these people who have given their lives to the study. I trust the vaccine, I trust that masks reduce the spread," Nesbit said. "I can't even believe we're here."

Morath said he was concerned about the learning losses students are experiencing and was waiting on the courts to resolve the issue. He said he knows time is critical and students need to be in the classroom.