Race, masks, and book controversies may be behind her decision

Richardson Independent School District Dr. Jeanne Stone was named Texas' 'Superintendent of the Year' in 2019 and was praised for putting students and academics first and for standing with parents.

That was just weeks before the pandemic fired up and things changed for Stone. On Monday, Dec. 13, Stone is expected to resign as superintendent.

Stone stood up, and stood with, students of color in 2020 who said they were treated unfairly in her district. She talked about it with us just a few months ago. 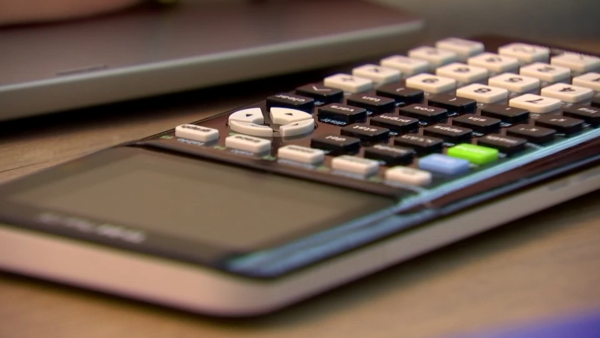 Carter in the classroom 18 hours ago 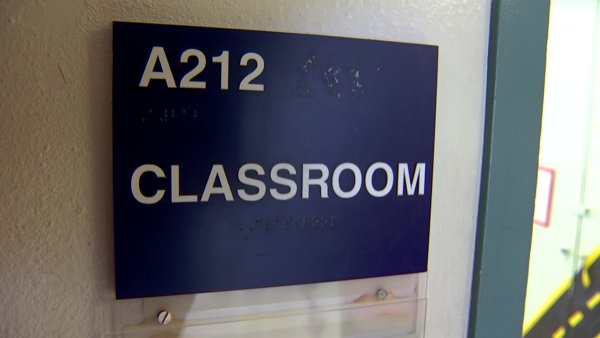 Teachers Frustrated With Lack of COVID-19 Protections in the Classroom

"I believed them, and I think it's one of the big key things. There are people who don't believe racism exists in our world," said Stone in a May 2021 conversation with NBC 5 on Race in Schools. "I came to the realization that this is real, this is causing different outcomes for our kids. I had to face it."

NBC 5 is bringing school communities to the same table to talk about race, diversity, and efforts to make things better. Wayne Carter leads the conversation on Race in Schools.

But groups of parents fought back and said Stone needed to focus on academics, not race issues.

"If you weren't on the camp with Dr. Stone on how things should be, then you weren't really listened to, you weren't communicated with, and that just hit a lot of people the wrong way," said Euan Blackman, a Richardson ISD resident who teaches in another district and is critical of Stone.

Her opponents dug in deeper when she mandated masks in school, saying she was following science. Richardson suddenly had parents pitted against one another and led to division on the school board.

While her critics hope it's a new day for the district, her supporters are devastated and are expected to protest outside of Monday's meeting.

Michelle Meals, a Richardson ISD parent, said she put her house on the market over the drama in the schools.

"Watching what's going on in the state of Texas, I'm nervous to raise my kids here. I fear I look like a coward but I don't know that I can raise my kid in a state that's so divisive about something as simple as race, equity, and inclusion," said Meals.

School leaders outside of Richardson are also watching the meeting closely.

"When you have quality people leave the business it's alarming, it's concerning, and Jeannie Stone is one of the best in the business," said Doug Williams, Superintendent, Sunnyvale ISD, who also serves as the President of the Texas Association of School Administrators.

Williams said the challenges Stone faces are similar to those school leaders across the state are experiencing and it's frustrating to be caught up in such matters when schools have so much academic work to do post-pandemic.

"We have to have support for our communities and if that support wanes there are other considerations you have to take in," said Williams who said it's a very trying time for school leaders.

Richardson ISD is also expected to discuss the appointment of an interim superintendent.

Stone, who likes to address the district through social media videos, has not yet commented on her resignation.