After the deadly attack on the U.S. Capitol early this month, school districts across North Texas are issuing different guidelines for how and whether to air President-elect Joe Biden's inauguration on Wednesday.

A teacher in Keller ISD shared a note from her school's principal she received Friday that said the inauguration would be recorded, edited, and not be shown live to students.

Keller ISD said decisions about airing the swearing-in of President-elect Joe Biden would be handled on each campus, but parents had the choice to opt their students out, a courtesy extended in past inaugurations.

Plano ISD issued a statement that said they would not live-stream the inauguration at all to "ensure equitable access in learning experiences" and "protecting students from potential unforeseen disruption."

"Why is our sense heightened for this inauguration versus any other one that’s a legitimate conversation and concern but why is that the case?" parent John Buckner asked.

Buckner said he got the email over the weekend and it just didn't sit right with him.

"My question when I received this email was who is this protecting? Who benefits from the ability to opt-out of the event?" he said. 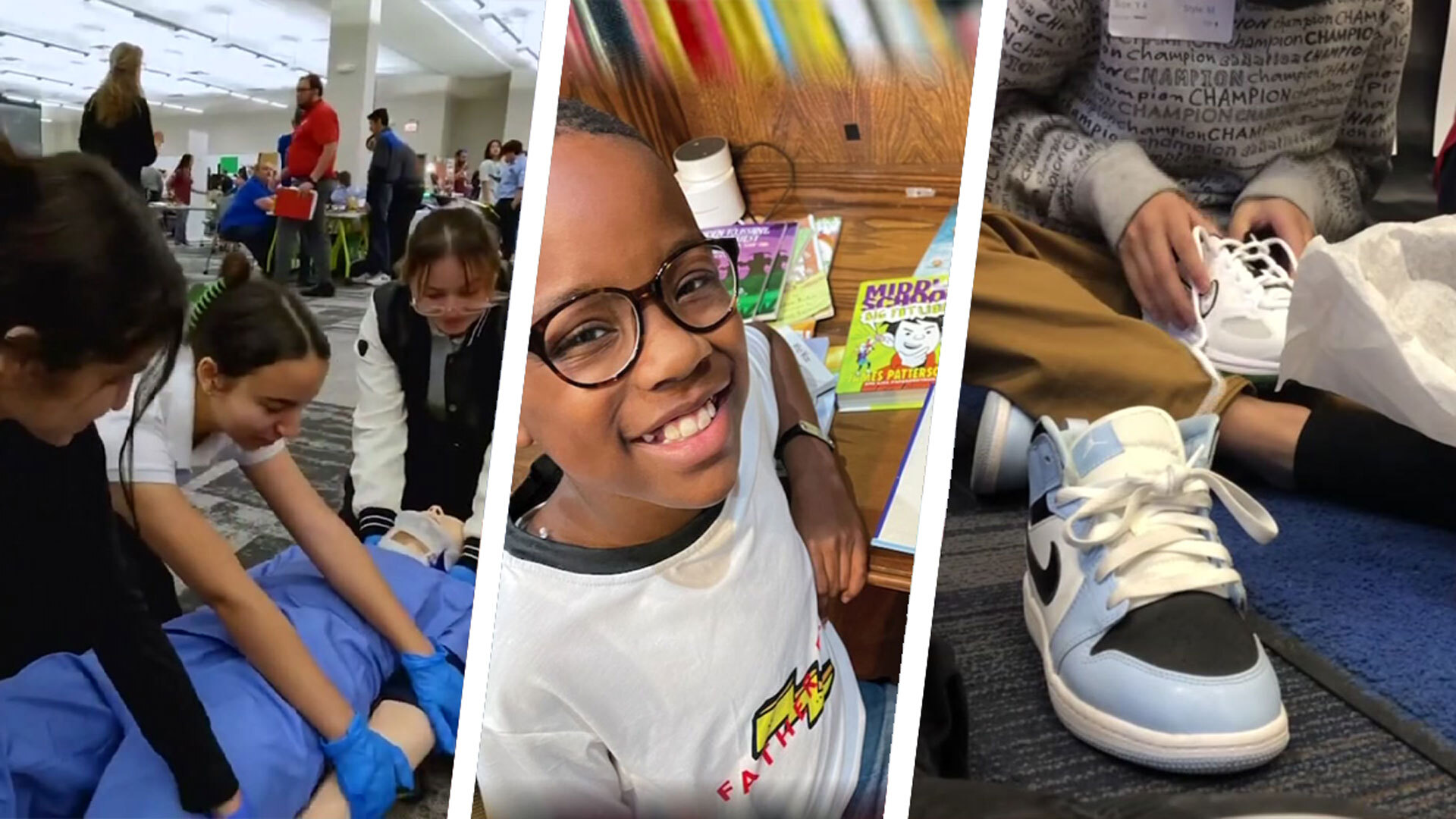 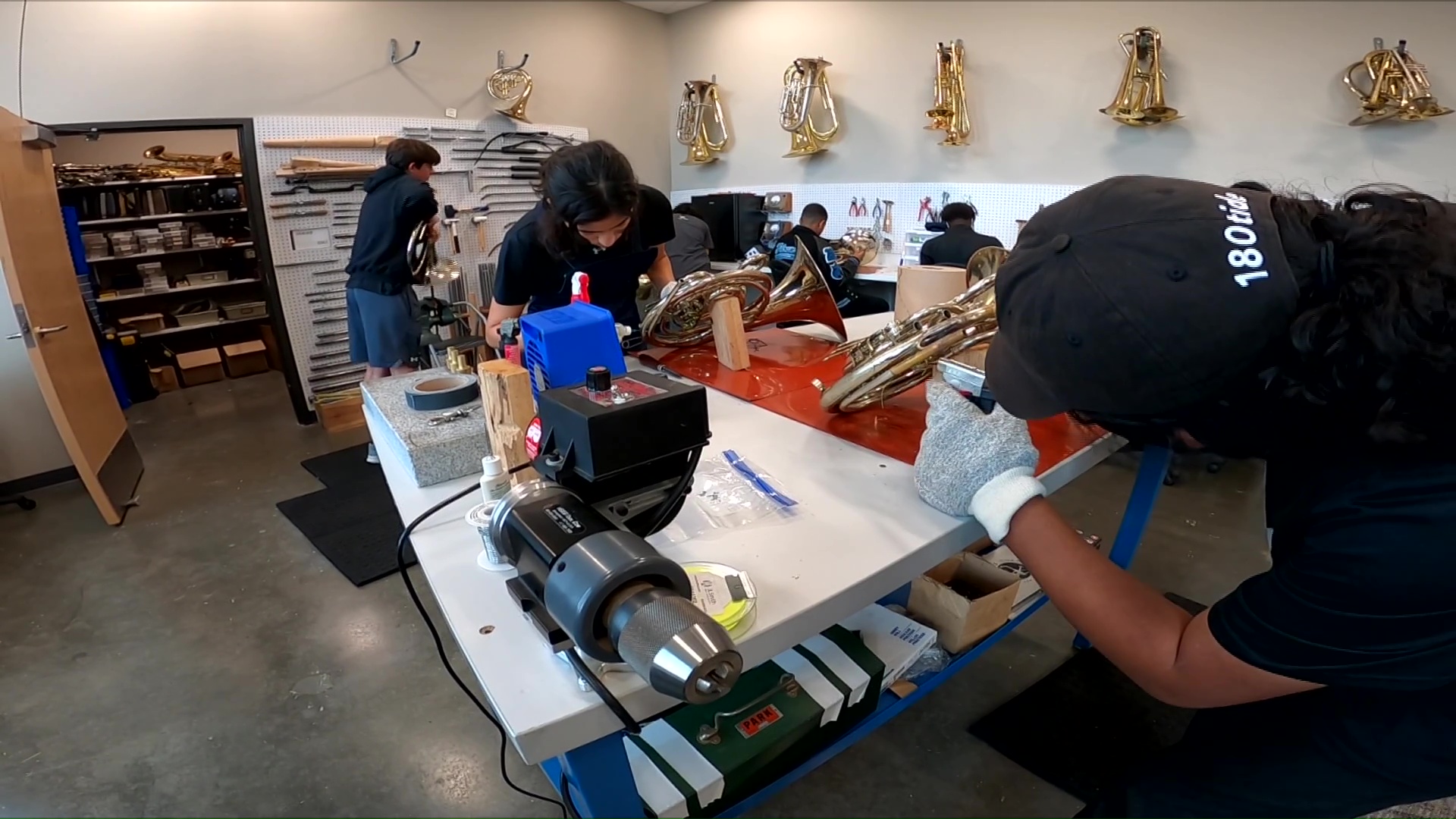 Anastasia Taylor specializes in child psychology and said schools are in a tough position.

The angry mob that attacked the U.S. Capitol this month prompted many questions from students, but most were home on break. She said handling that in the classroom is more difficult.

"Is there the possibility of their being violence or something that may traumatize a child, especially one where we don’t know what other traumas they’ve been exposed to in their childhood?" Taylor said. "Being able to see conflict and discuss how if we disagree or not agree with how the conflict was handled how they’re voicing their disagreements."

Dallas ISD and Arlington ISD did not respond Monday to BC 5's requests to learn more about their plans. Fort Worth ISD said it was still discussing its plan.