Brooke Taylor has been stressed all summer about how to safely send her kids back to school.

"It's been nerve-wracking to send her back to an environment where there's not a vaccine yet for kids her age but we're also struggling with, 'How do we manage school for her again?'" Taylor said. "Last year was a big struggle."

Health conditions and rising COVID-19 numbers made the decision to go back difficult. Frisco, Plano and Richardson ISDs all stepped up to offer and pay for virtual learning when the state refused.

The districts said they're giving those parents another option -- but it comes with a hitch. This year's programs will be more parent-led than before.

"There is a heavy reliance on that parent as that at-home learning coach ultimately as we know class sizes will be larger," said Richardson ISD Deputy Superintendent Tabitha Branum said.

Branum said virtual learners would get a dedicated teacher, office hours and a mix of live instruction and working on their own, but they will do more work with parent help. It's the only way the district can pull it off. 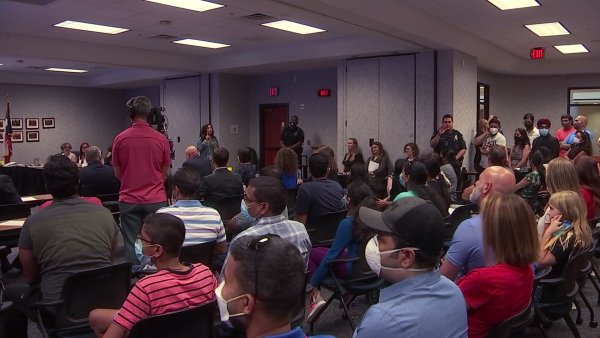 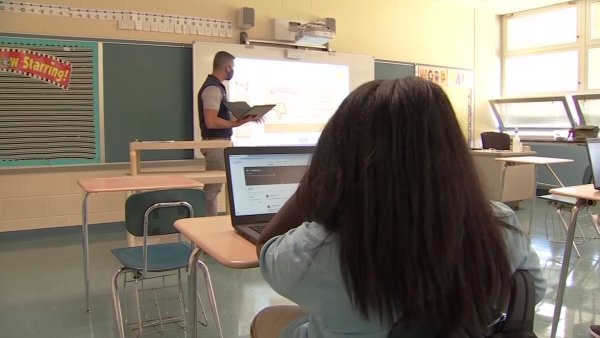 "It's not perfect and it won't be perfect, every family has a different situation and need and all we hope to do is provide one more option," she said.

"Last year, we were in a different place. There were businesses closed and allowing people to work from home, open-minded. They were going to have kids home with them and being flexible about that. This year I don't think we're going to be that lucky," Richardson ISD mother Sarah Avina said.

As expected, suburban parents are looking at Dallas ISD's stand that they will mandate masks, defying the governor's orders and asking their leaders to do the same.

"If this is something Gov. Abbott wants to continue doubling down on he's going to continue to see the consequences," said parent Jenny McGlothlin, who is worried about the number of COVID-19 cases she's seen in children.

Lawmakers took up the issue of virtual learning in Austin Tuesday. Mask mandates will likely require one side to sue another before there's a definitive answer on whether the governor or a local superintendent has the right to dictate what happens in school.