School leaders have had to get creative yet again in the 2020-21 school year. The winter storm flooded some school buildings and forced some campuses to have to double up under one roof.

In Grapevine-Colleyville ISD there were two unlikely campuses teaming up and finding success.

Most people will tell say middle school years are some of the toughest years in school -- and this year keeps throwing more at students.

"From not having heat for a couple of days to having pipes bursting, we have many families living out of hotel rooms," Cross Timbers Middle School Principal Jamie Halliburton said.

Now, those same students are getting another change, as their school gets more students -- tiny students.

"It's almost as good as puppy therapy," Halliburton said.

The Early Learners Academy is the preschool program for the district's teachers. 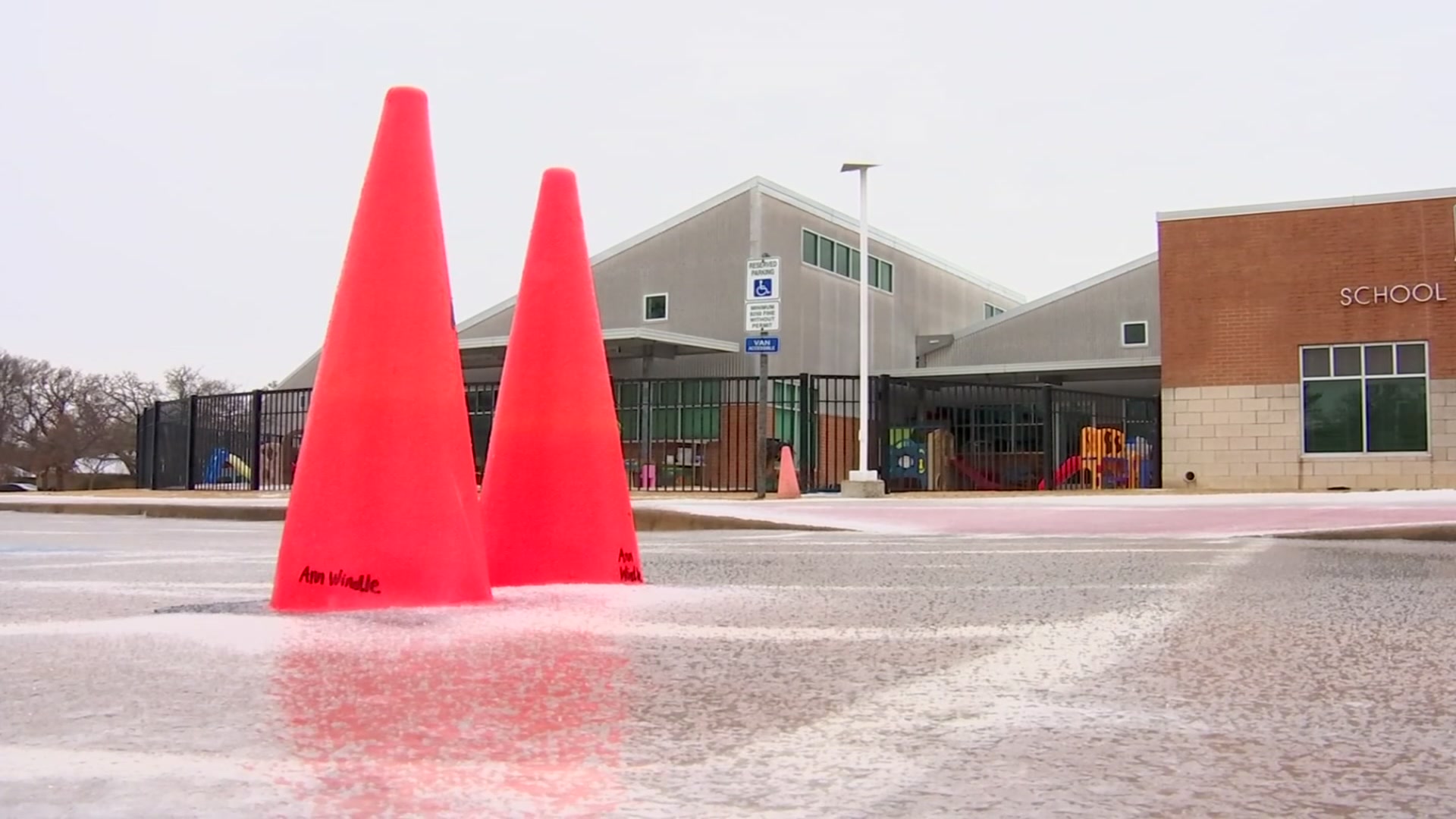 "Our second pipe burst on Thursday and we knew we were not going to be able to return to our building," the school's manager Amy Parker said.

They moved furniture around in the library, arranging it in a way where the middle schoolers still could access books but the little ones had all their things too.

"We've got changing tables and cribs and blocks," Halliburton said. "Earlier in the day we were in a classroom and they were showing us their trucks, all these great things, and it's worked out so beautifully."

Those normally horse-playing middle schoolers are now tiptoeing through the halls at nap time exchanging high fives over an afternoon snack.

"I'm getting emails from kids saying, 'How can I help? I can read to the kids,'" Halliburton said. "I got one just a few minutes ago that said, 'I'm really good with babies, I babysit my neighbors and I would love to help out.'"

No word on how long the repair process may take, but from the looks of it neither set of students minds one bit.