D'Andre Weaver submitted his letter of resignation and the board will vote Monday night on whether to accept it.

The DeSoto Independent School District may soon be without a leader as Superintendent D'Andre Weaver has submitted a letter of resignation to the district.

DeSoto has been accused of mismanaging money and having a board not working together. Parents in DeSoto ISD said they were at a breaking point years ago.

"There's been so much negative things going on in our city. It's kinda like being in an abusive home and you hide everything under the covers," said Bobby Williams, a parent in the district. 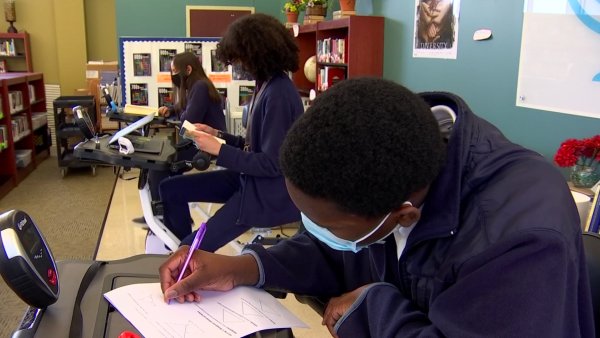 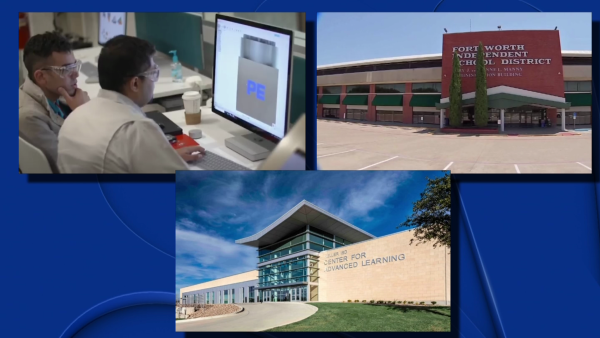 "As soon as we get to a point where we can breathe again and we have some stability we are like here we go again," said Abe Cooper, DeSoto ISD Board of Trustees member.

Weaver submitted his letter of resignation and the board will vote on whether to accept it. Weaver was the good guy, brought in to fix things after previous leaders were accused of misspending millions of dollars on personal trips and fake businesses.

TEA said Weaver was doing a good job but Weaver resigned last year saying he was railroaded by board members who wanted him out. A new leader, Don Hooper was found posting racist messages on social media and resigned and then Weaver was hired back saying then he had more work to do.

At the last board meeting Weaver was given an evaluation now he says he is leaving.

"I'm not aware of my colleagues trying to pressure doctor weaver to say we want you gone. I actually asked that question to several of them and that response was never given," said Cooper.

No matter what happens, parents say the district needs stability at the top.