Class is back in session and due to Texas Gov. Greg Abbott's rules, both teachers and students are allowed to show up mask-free.

ICU beds are filing up and COVID-19 cases and deaths are rising across Texas. Cases with young people especially are on the rise, and that is causing alarm for school leaders.

"The way this disease appears to be affecting children, people are just concerned about sending their kids to school," Frisco ISD Superintendent Mike Waldrip said Thursday. 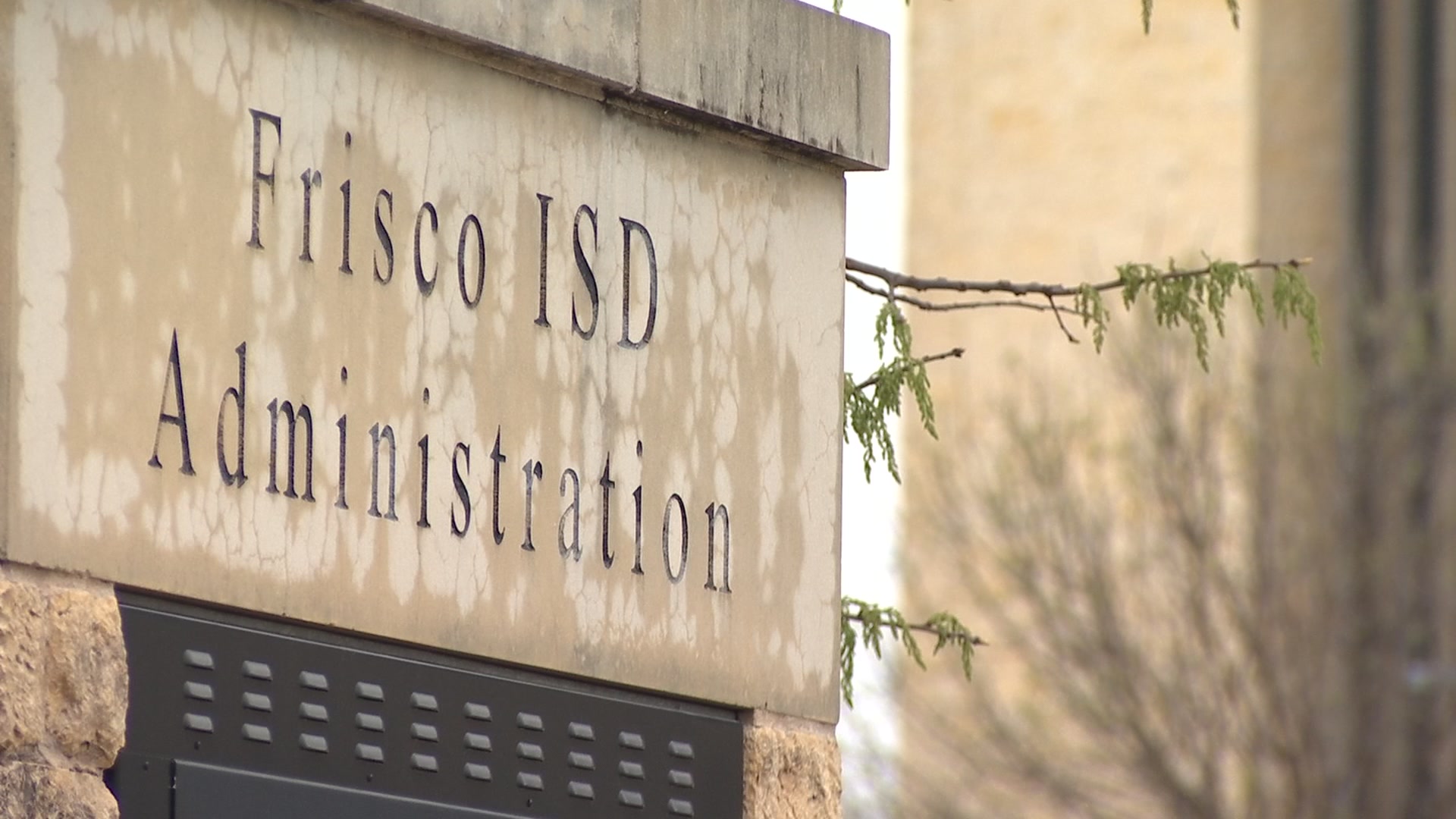 Frisco ISD announced this week that virtual learning would be an option, even though the Texas Education Agency will not pay for it.

Austin ISD will also offer online schooling. And while nothing is official, North Texas' largest school district, Dallas ISD, may do the same thing and offer virtual learning.

"I'm willing to take a look and see what we can do because things have changed, the narrative has changed in the last six weeks," Dallas ISD Superintendent Michael Hinojosa said. "I might have to have the option in my back pocket because I don't want kids to not be in school somewhere."

Hinojosa's motivation lies in the first few schools that started back this week. He said half the students expected in attendance did not show up.

"We only got half the kids at our five schools from our projected enrollment, that's telling me people aren't coming back," Hinojosa said. "Next Monday we'll have 41 more cases. By next Wednesday I'll know a whole lot more on how serious we'll have to be on standing up that virtual program."

Waldrip said he's hopeful a solution would come in the just-announced special session of the Texas legislature.