It's a test which would let him earn college credits while in high school. At the end of the test he had a problem -- and it wasn't calculus.

"It would not allow me to upload or submit the files", said Trivedi, who attends E.A. Young Academy in North Richland Hills.

Half his class had the same issue. Many of them took photos and videos of their work and hoped to submit that. 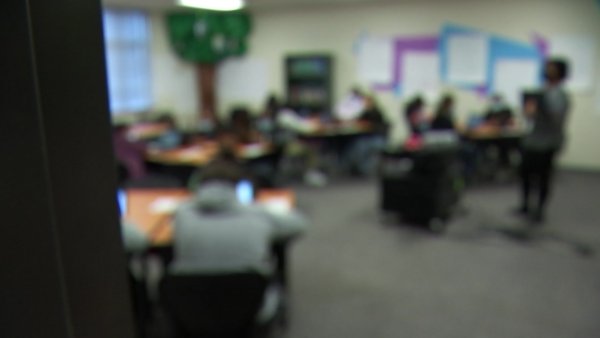 "I can go pull them up right now," he said. "They have the date I took them, the time I took them, within the time limit and I haven't edited them since I took that test and The College Board would have access to all that information."

The College Board said only 1% of the students had problems. Since then, more reports of submission errors surfaced online, and at E.A. Young Academy.

This week, The College Board made a change. It will now allow students to email their timestamped work immediately after they take the test. But only then.

It won't take Caiden's pictures or anyone else's who previously had issues.

The College Board provided NBC 5 this statement.

"We cannot retroactively allow email submissions due to widespread social media chatter among students about ways to change the timestamp" and "while most students would demonstrate integrity and not improve their responses, others sadly could."

"We're the ones who raised the issue, they combat the issue for the future, but don't address the current issue. It's very frustrating," Trivedi said.

The good news is that when Trivedi retakes that test, if he has issues again, the board will accept his photos. All students moving forward now have that option.

If you're having a problem at your school and need help working it out, reach out to Carter in the Classroom here.

Carter in the classroomNorth Richland Hills