Some people who spoke at the school board meeting said the racism was not an isolated incident.

Aledo ISD parents demanded the school board take action after "slave trade" flyers were posted on school grounds Monday, just a week after some students were caught "slave trading" classmates on Snapchat.

Outside the Aledo ISD administration building, there was a line to get in Monday night long before the school board meeting started.

Elijah Turner and his family moved to Aledo from Houston. Elijah, who is Black, skipped a grade once they moved, and his mother spoke at the board meeting. 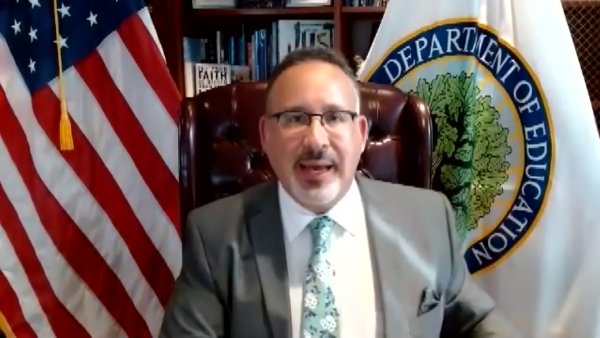 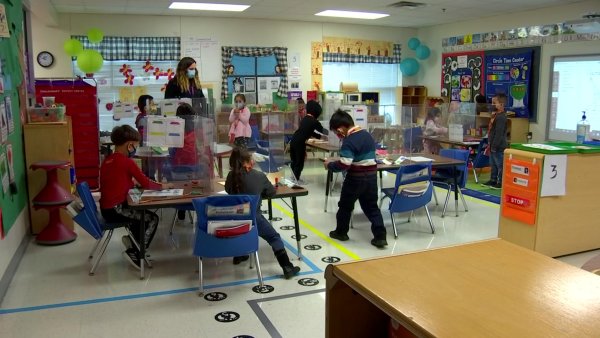 "Several kids tackled my 8-year-old to the ground. As he lay with his face pressed into the cement, he pleaded with them to get off of them. He told them he couldn't breathe," Elijah's mother Maria said. "One of the children said, 'Hey, put your knee on his neck.'"

All night families shared difficult stories and everyone was eager to hear from Chris Johnson, who is Black. He was "traded" for $100 in a "slave trade" Snapchat message, which shocked the community last week.

"If you think this was hard on you and your job, imagine how we feel," Chris Johnson said to school board members.

A similar incident happened Monday. Flyers advertising a "slave trade" appeared at the ninth-grade school just hours before the meeting.

Some who spoke at the board meeting said racism in Aledo isn't an isolated incident, as the district wrote in communications to parents after the Snapchat messages surfaced. A realtor even said racists seek out Aledo, because of its lack of diversity.

"Most of them are fleeing areas where 'they’re being run out' or where 'white people aren’t welcome anymore' and are pursuing Aledo more than any other community," she said, using air quotes around the two phrases.

Parents said they wanted a plan from board members.

"I want to know from you all how are we going to do better," one parent said. "I don’t want an 'I’m sorry.' That’s not enough."

Johnson asked board members for an apology, something he said he didn't receive but he got one from a parent.

"You’re one of the bravest guys I met in my entire life. I’m so sorry on behalf of my family, friends, everything. You don’t deserve this," another parent said.

She said training for parents would be made available as well.

Parents wanted on-campus training and a stronger commitment to change.