Hunt's wildcatter father provided a trust for her and the operating company was The Rosewood Corporation in Dallas. Caroline Rose Hunt founded Rosewood Hotels & Resorts in 1979, which operated The Mansion on Turtle Creek in Dallas. The company was sold in 2011 to New World Hospitality, now known as Rosewood Hotel Group. 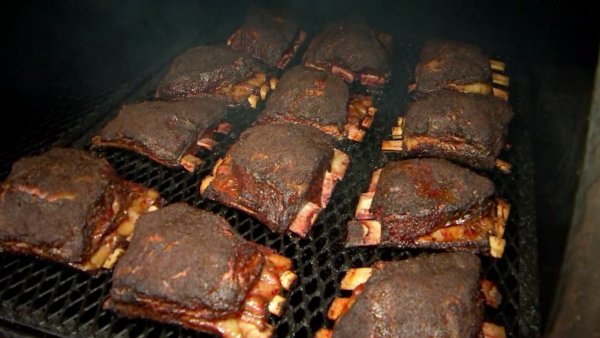 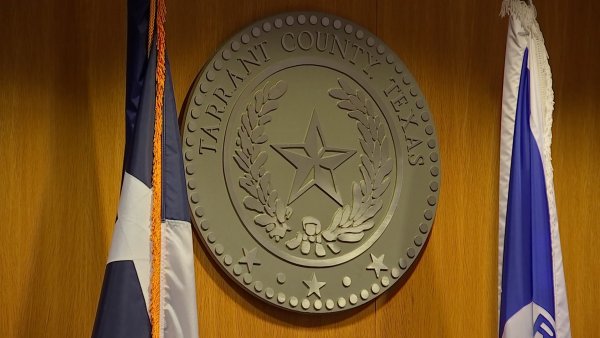