Lewisville police said the 18-wheeler struck the car near the exit ramp from Texas 121 to Farm-to-Market Road 544.

No serious injures were reported. 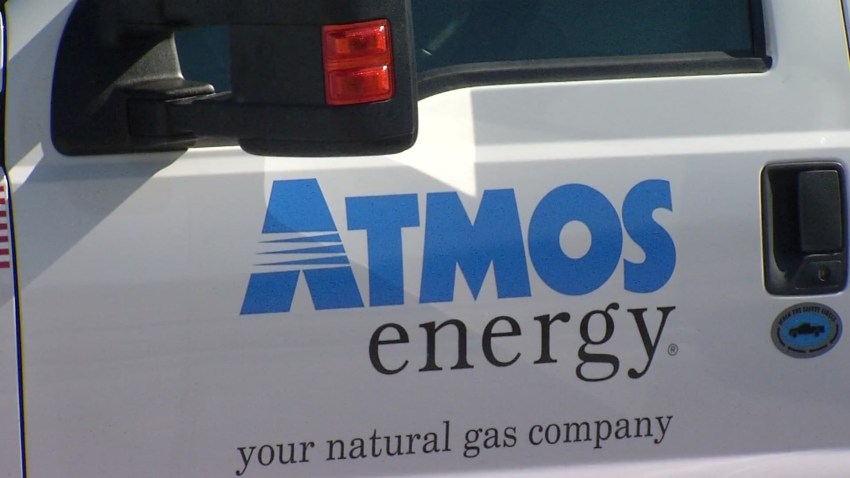