At least two vehicles ended up on the DART rail tracks near Lancaster Rd. in Dallas.

One of those vehicles was an unmarked police cruiser.

Dallas police issued this statement about the incident: 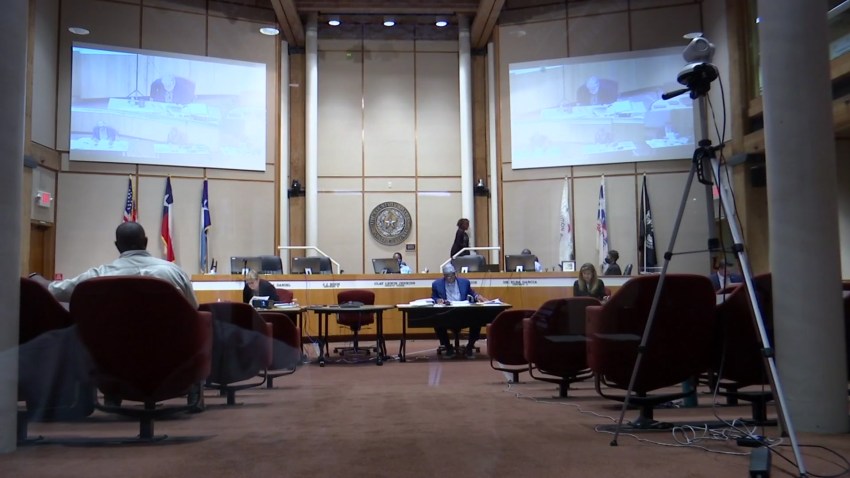 "An unmarked DPD police car was struck by a vehicle at S. Lancaster/ E. Overton Rd. and pushed onto the DART-rail train track. All DART-rail traffic was stopped.  The officers were safely removed from the tracks and were transported to Methodist Central Hospital in good condition."

The accident was cleared before 1 p.m. Friday and normal service was resumed.