Fiesta Mundo will feature bowling, miniature golf, restaurants, a sports bar and a dance club, all with a Hispanic theme. It's under construction in one of the 35-year-old mall's two abandoned department store spaces. 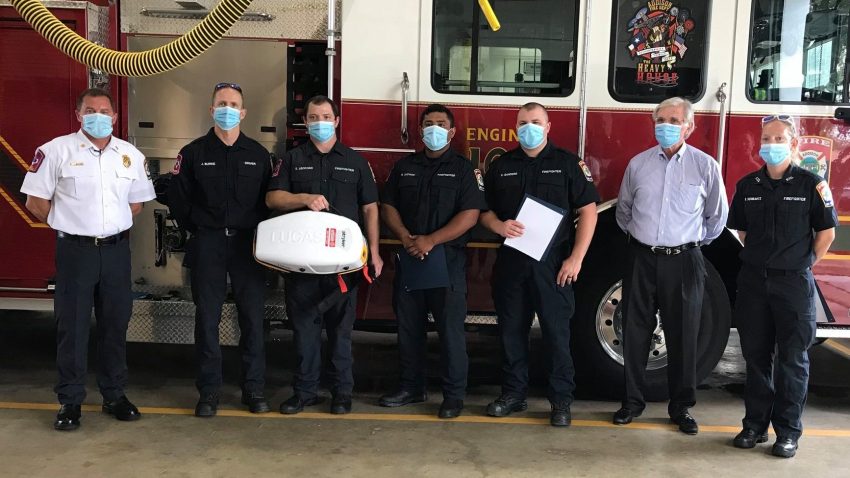 The project is receiving no tax breaks from the city of Dallas.

“We wanted to come in and just be a strong partner with everyone here in the city and the community so we could bring our investment to where it’s needed, and we definitely thought South Dallas needed that investment,” Navarro said.

Southwest Center Mall has been struggling to compete with newer shopping centers in Cedar Hill. The JCPenney store closed years ago, and, according to recent talk at City Hall, Macy’s is considering the future of its store.

Fiesta Mundo will take over the space Dillard's occupied.

While Fiesta Mundo is renovating that space on its own, the city has been considering other public investments at the mall to avoid further decline and maintain the taxes the city receives from the shopping center.

A 2009 report by the Urban Land Institute recommended a list of strategies for the city. Options include city investment in streets that serve the mall.

The city even considered buying the JCPenney property for a possible future redevelopment project but backed away from that earlier this month to focus on keeping Macy’s from moving out.

"I like shopping here, and I think we should keep some of the money here in this neighborhood,” Valerie Nelson said. “I would like for my tax money to go into Southwest Center Mall, definitely.”

Fiesta Mundo executives said their project will bring about 1 million new visitors to the mall each year. They said they are not concerned about past declines at the mall.

“We’re not going to wait around and see what the other retailers are doing,” Navarro said. “We’re going to be building this incredible facility for the Hispanic community and for the entire community to benefit from.”

Navarro said Fiesta Mundo will also provide new customers for other merchants at the mall.

“And we’re just really saying, 'Stick around.' There’s going to be plenty for everybody,” Navarro said.