Canceled bus routes in McKinney are causing frustration for riders.

TAPS has fixed routes and offers to pick people up at home. 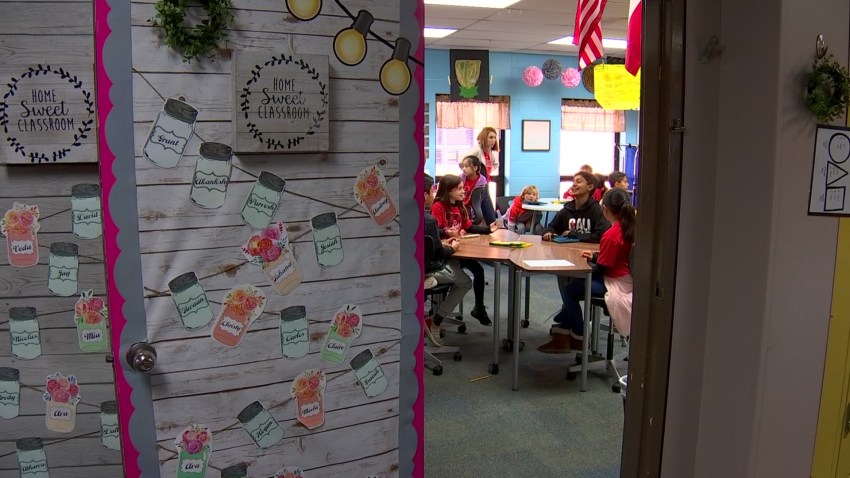 According to the TAPS website, half of the fixed routes in McKinney are now out of service.

People who request a home pick-up are having to wait, too.

Sedric Moore takes a TAPS bus to his construction job every day.

"It's a bad thing for everybody that needs these buses,” Moore said.

TAPS held an eight-hour meeting Wednesday to name new leadership and outline a plan to get back on track.

Hill said 10 employees were laid off last week as the company tries to make up for a financial deficit of between $800,000 and $1.6 million.

“I’m frustrated and angry to hear that staff has spent more than is in the budget,” he said.

Hill says five buses are actively working in McKinney, half the normal fleet.

The TAPS board will meet again on October 21 to hear details of the recovery plan.