Buffalo Bills fans, grateful to Cincinnati Bengals quarterback and TCU-alum Andy Dalton for his part in the Bills earning their first playoff berth since 1999, are being credited with donating more than $315,000 to Dalton's children's charity.

Dalton's new fanbase in Buffalo is the result of Sunday's Bengals-Ravens game in which the quarterback directed a game-winning drive in the final minute. That drive gave the Bengals the game -- and the Ravens a loss. The Baltimore loss allowed the Bills to secure the final wild card spot in the AFC.

In a video posted to Twitter Early Friday, Dalton thanked the more than 14,000 donors who have made more than $315,000 in donations this week.

"So we are blown away with the generosity of so many people. The update now is we are over 14,000 donors and just over $315,000. This has been absolutely amazing. We are just so blessed that so many people are willing to give to our foundation. I'll keep reporting numbers as they go up and we'll see where this thing is going to go. Thank you to everybody who is helping us out, who is supporting our foundation because it's going to go along way. Thank you and I'll keep you updated," Dalton said on Twitter.

The total has been climbing steadily since Monday. 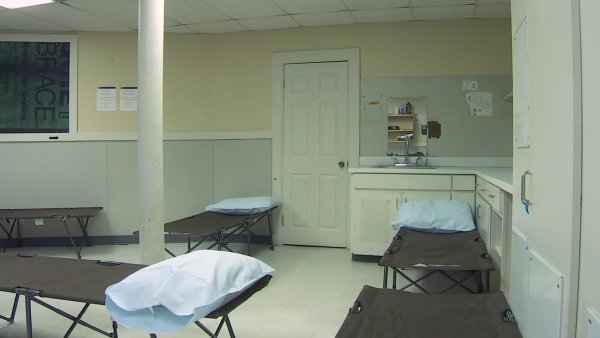 According to its website, the foundation says its mission is provide support and resources to seriously ill and physically challenged children and their families in Cincinnati and Fort Worth.

Buffalo Bills fans, grateful to Cincinnati Bengals quarterback and TCU-alum Andy Dalton for securing a win Sunday against the Baltimore Ravens and thereby helping the Bills earn their first playoff berth since 1999, have donated more than $100,000 to Dalton's children's charity as a thank you.

"I think I'm the hottest guy in Buffalo right now," Dalton told the Associated Press Monday. "According to my Twitter, I think everybody's loving us right now. Obviously that's a crazy fan base and they're all pretty excited."

The Bengals, who finished third in the AFC-North with a 7-9 record, did not make the playoffs. Buffalo (9-7) plays Jacksonville (10-6) at noon Sunday.