Griner has a detention hearing in Russia next week

We could soon know more about the fate of Brittney Griner. The WNBA star and Houston native has a detention hearing in Russia on May 19, three months after being arrested there.

Ahead of that hearing, more friends and fellow players are speaking openly about the case.

Before Tuesday night's playoff game against the Dallas Mavericks, the Phoenix Suns honored Griner, a Phoenix Mercury player, by unveiling her initials and number on the court.

Suns star Chris Paul also wore a shirt with an image of Griner’s face on it and was asked about it at the post-game press conference.

"We miss her at the practice facility day in and day out so we're just trying to get her home," Paul said.

His response marks the first time an NBA player had spoken publicly about Griner's case.

carry the load 11 hours ago

Army Veteran Credits ‘Carry the Load' for Helping Save Her Life

‘We Share Their Pain,' Uvalde Shooting Brings Back Memories of Previous Massacres for Some

Since her arrest at a Moscow-area airport in February, players, friends and loved ones have largely remained silent for fear she may become a bigger bargaining tool for the Russian government.

But that apparently changed last week when the State Department determined Griner is being “wrongfully detained.” 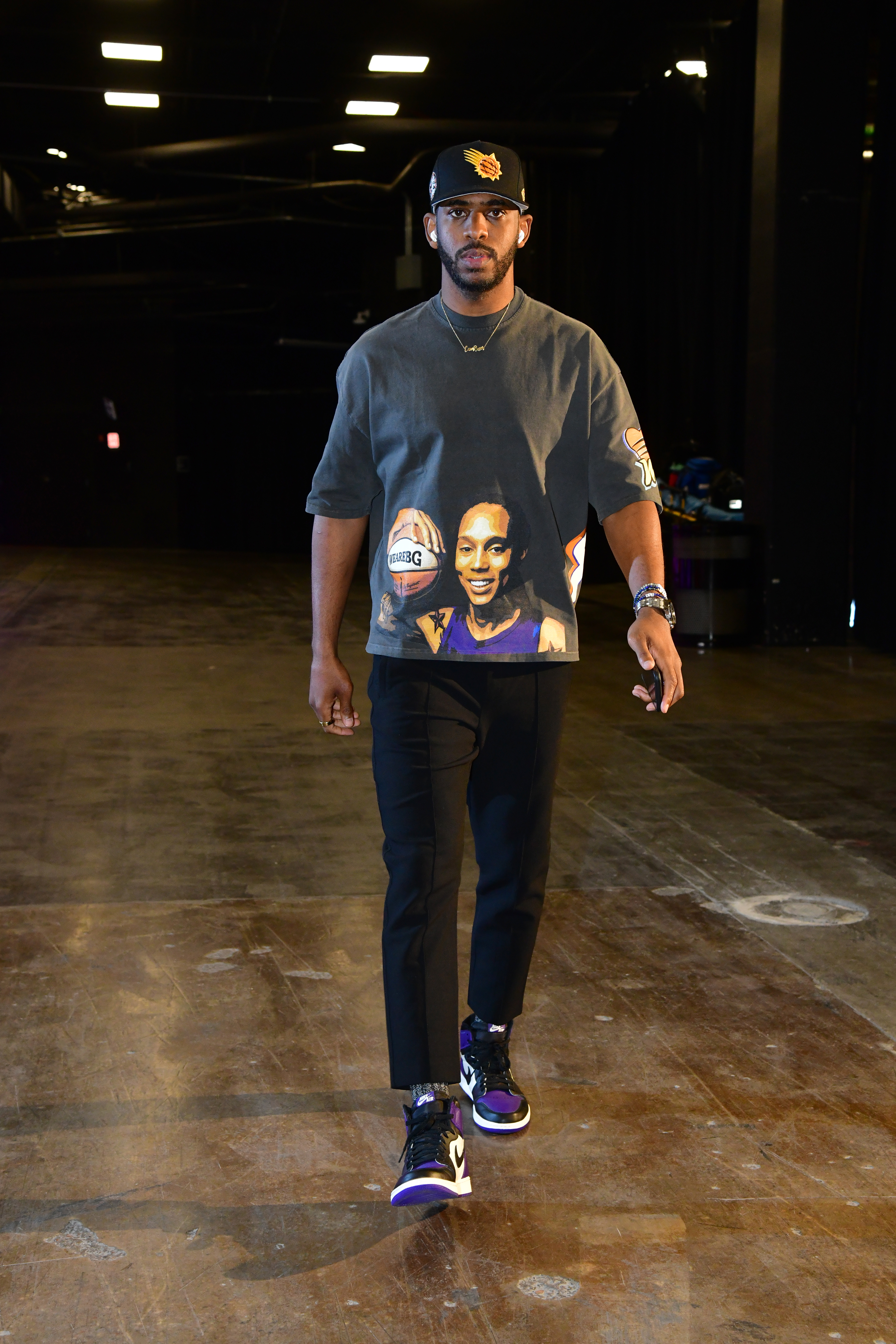 It’s a shift that's allowed friends and loved ones to speak more openly about the case, reports the Dallas Morning News.

Griner helped lead the Baylor Bears to a national title in 2012 and has won two Olympic gold medals.

The change in official classification of her case means the U.S. will be more aggressive in its efforts to secure her release.

Griner was arrested on drug charges after a search of her luggage allegedly found vape cartridges containing oil derived from cannabis.

The charge against the 31-year-old comes with a 10-year maximum sentence.