Cooper stopped by Brooke Army Medical Center in San Antonio on Jan. 14 to meet the service men and women.

About 260 service members and staff got to preview Cooper's new movie, in which he portrays North Texas military sniper Chris Kyle.

The film is based on the life of Kyle, the most lethal sniper in U.S. military history and a U.S. Navy SEAL. 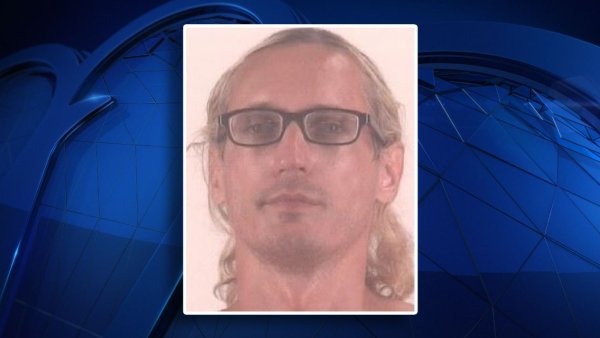 While the movie was playing in the auditorium of the hospital, Cooper visited patients, staff and soldiers in the Institute of Surgical Research Burn Center Rehabilitation Gym. He signed movie posters and t-shirts for them.

Cooper was joined by Chris Kyle's father, Wayne, and two veterans who were also in the movie.

A Marine tearfully thanked Cooper for his portrayal of Kyle.