Thousands of immigrant children placed in temporary shelters across Texas have been found to have only minor diseases such as scabies and chicken pox, but conditions inside crowded U.S. Border Patrol stations are worrisome, the state health commissioner said Tuesday.

A crush of unaccompanied minors overwhelming the Border Patrol in recent months is also packing its stations with immigrants until they're moved elsewhere. Under the law, the children are supposed to be transferred to the custody of federal health officials within 72 hours and sent to bigger shelters.

But Texas Department of Health Human Services Commissioner David Lakey told state lawmakers that children aren't being moved fast enough. Lakey said the result is that people are sleeping too close together and sharing too few bathrooms, escalating health risks.

"My concern with the cramped conditions is if someone came in with a norovirus, like you see on a cruise line," said Lakey, testifying before the Texas House Committee on Homeland Security and Public Safety. 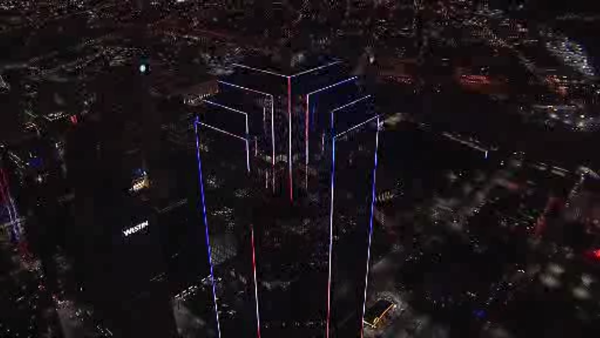 Lights of Hope 33 mins ago

Since October, more than 52,000 unaccompanied children, most from Central America, have been apprehended entering the U.S. illegally. Officials say most of those children reached South Texas.

Lakey said the Border Patrol needs to "rethink their protocol" but said the state has so far encountered no health scares.