Quality Rock is not wanted in DFW -- 93.3 FM is changing formats again

UPDATE: It's official - 93.3 FM is now KLIF-FM playing "hit music" aka Top 40 music -- directly competing against 106.1 FM KISS. They just played Black Eyed Peas "Good Night" and Miley Cyrus "Party in the U.S.A." back to back. Also, they're promoting 93 hours of commercial-free programming and branding the station "i93."

About five months ago, 93.3 FM transformed from The Bone to Quality Rock, but after a static and ADD filled broadcast day Wednesday and Thursday, the signs are becoming clearer -- Quality is not wanted in DFW.

In it's place on 93.3 FM KDBN might be 93.3 FM KLIF-FM, a return for the call letters that hasn't been around since 1966. Unfair Park's Robert Wilonsky dug up an FCC request to get the call letters back, and has started the speculation ball rolling that 93.3 FM will switch to a Top-40 Adult Contemporary (a.k.a competitor to 106.1 KISS-FM) on Friday at noon. 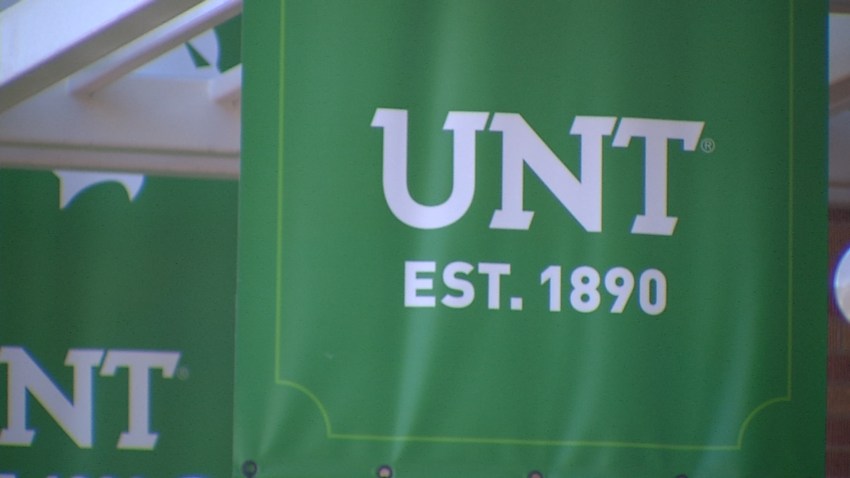 University of North Texas 52 mins ago

Others on radio discussion boards, think the signal could be used for anything: Oldies, classic country, Christian rock, or even a smooth jazz station. We think the best idea is to sell it to Disney to put Radio Disney 620 into the FM spectrum as well. DFW needs clear Demi Levato songs, gosh darn it.

But if that doesn't happen (or if Cumulus Media still needs additional ideas for the frequency), here's out 5 best ideas for 93.3.

Have we missed any creative ways to use the new 93.3 FM format?